Boston-based indie Hip Hop artist Kyle Bent kicks the summer off of 2016 with a blast!  Check out his brand new video “Vibes”.  His growth has been very impressive in the last few years, showing the whole world that he is definitely the future of indie Hip Hop!

I would recommend checking out his catalog on youtube,  his music speaks for itself! 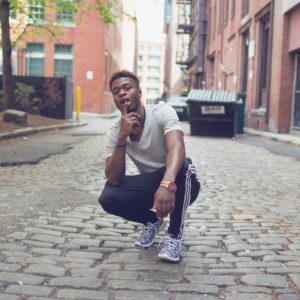 Born in Jamaica but raised in Randolph, MA, rapper Kyle Bent began establishing his name as a talented lyricist at the early age of 14. He released his first mixtape “The Catalyst” that year which generated over 20,000 downloads on DatPiff.com and sparked the interest of various notable blogs including DjBooth.net and HipHopSince1987. Since then Kyle has built a diverse and far-reaching international fan base with the release of 5 full-length music projects and 17 music videos which have collectively accumulated over 1 million views on YouTube and have landed features on media outlets such as MTV, Vh1, XXL, The Source Magazine, and WorldStarHipHop.