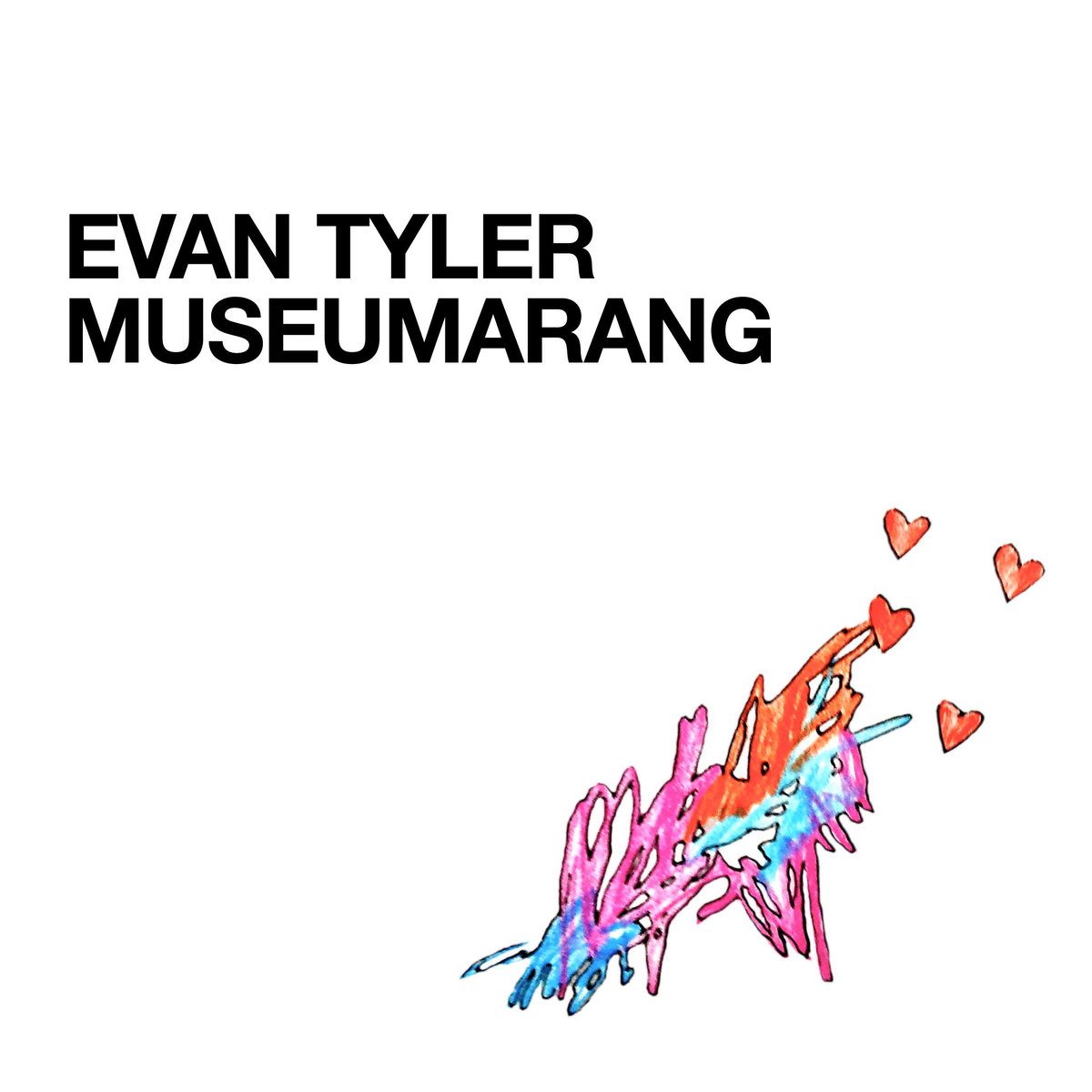 Evan Tyler releases his sophomore album. “MUSEUMARANG”.  He is a rising indie Hip Hop artist out of Toronto, Canada. 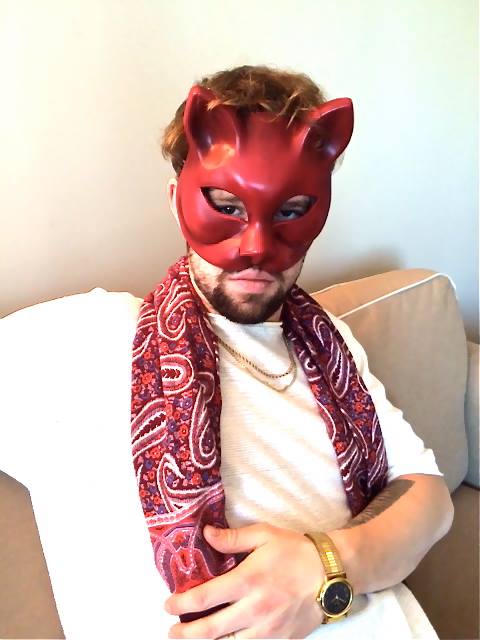 EVAN TYLER is a rapper, human-cat and general culture server based out of Toronto, ON.

EVAN’s raw art-hop sounds are inspired by anxiety, psycho-reactive possessive forces, 90’s nostalgia, the individual days of the week and their separate and accumulative identities as well as the promise of on-going psychedelic lyrical quests.