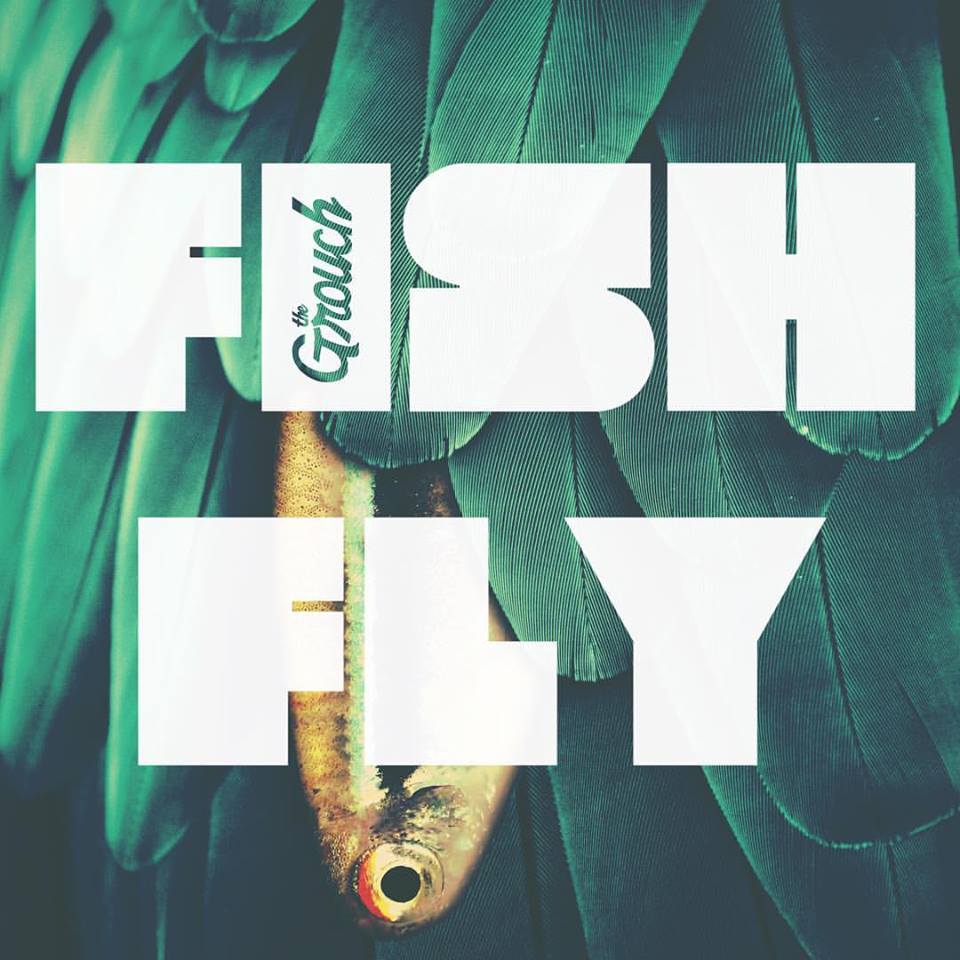 The Grouch of the world famous Living Legends Hip Hop group, drops his new single “Fish Fly” Featuring Kelli Love.  This is a must listen for all true indie Hip Hop heads.  Only available on iTunes. 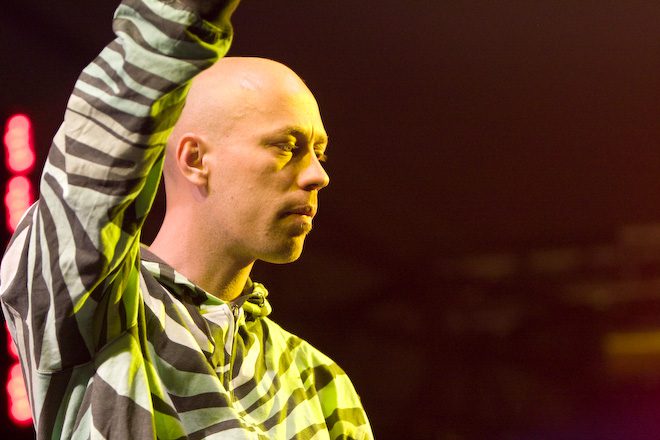 The Grouch was a founding member of the Living Legends crew, a loose collective of MCs and DJs from the Bay Area, Japan, and Europe. The Living Legends eschewed the gangsta posing that dominated the hip-hop community, especially on the West Coast, in favor of clear-eyed raps about real-life issues. They coupled this with a grassroots approach to the music business, choosing to self-release and market their prodigious output. After forming the Legends crew with Oakland’s Mystik Journeymen, Grouch released Don’t Talk to Me, his first album, on the Living Legends’ label. It would mark the beginning of an incredibly prolific recording schedule that would also find the Grouch doing his own production work. In 1996, he released Nothing Changes on cassette only; it was later remastered and issued on CD. Success Is Destiny and Fuck the Dumb appeared in 1997 and 1998; various singles and EP releases rounded out the decade. It was also around this time that the Legends crew moved its base of operations from Oakland to Los Angeles, where a portion of its membership — Murs, Scarub, and Eligh — had originally resided before moving to the Bay Area. In 2000, the Grouch and Eligh issued G & E Music; that same year They Don’t Have This arrived, which was widely regarded as the best work of the Grouch’s career. Crusader for Justice followed in 2002. It featured instrumental contributions from the Grouch’s father, Stu Blank, who played organ and guitar. (Blank, a renowned Bay Area musician, passed away soon after the recording sessions after a battle with skin cancer.) In February of 2003, the Servin’ Justice DVD was released, featuring music videos, live footage, and interviews with the Grouch and members of the Living Legends crew.