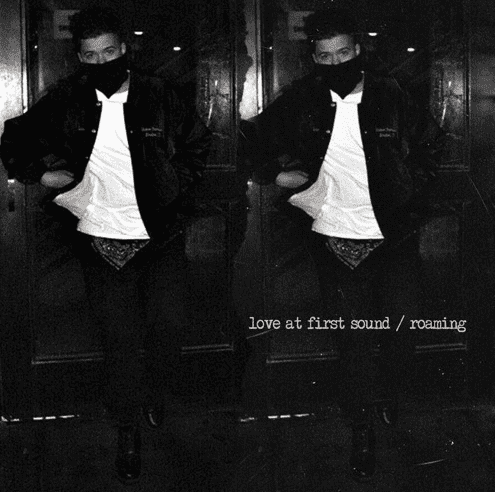 Love At First Sound has just released the 4th track which is the intro off his debut project “AUDRA” set to release on July 2nd.  The self-produced track is a heartfelt ode to his sister Audra.  Love shows his adoration and appreciation for his sister and looks back on the times where the twist and turns of life led to poor choices, disappointment, and forgiveness.  “Roaming” outlines some of the struggles and pains of an artist hustling to rise to the top.  Love has never shied away from pouring his heart out in his music and “Roaming is no exception, adding to the collection of diverse tracks that fans will get to enjoy on the upcoming release.

This new single is available for FREE.