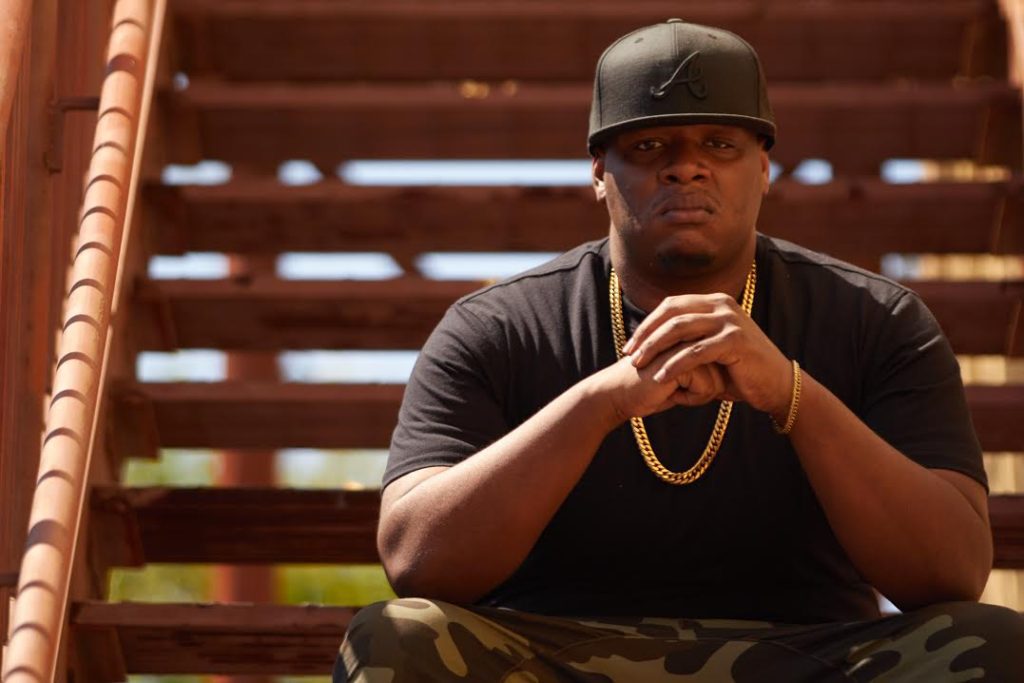 Ay-Rock is a producer, songwriter and engineer hailing from Austin, Texas and based out of Maryland. Growing up in a military home, Ay-Rock Moved around a lot which may have helped introduce him to many different styles of music even at a young age. At the age of 9 he began writing as a form of escaping the troubles of reality, expressing his passion and sharing his thoughts with the world. They quickly transformed to the creation of song lyrics. He felt that writing let him get out all his emotions and deal with the obstacles he had to face. As the years passed he began developing his style and creating his flow that can only be classified as versatile.

Eventually, he started his own recording studio to further hone in on his craft of music and music engineering. Ay-Rock became moreinterested in mixing and mastering music from pre-production to final master He attended and received a bachelor’s degree in Audio Production from the Art Institute of Washington and began working for artists like B.O.B., Wale, Maino and many others. In fact, he was the first engineer to mix Wale’s record, “Bait.”

Ay-Rock spent years working on his craft to become a producer as well as an artist, creating many tracks in genres that range from rap, r&b, pop, and rock. Everyone who hears his work always has the same remark; “this is Ready To Go”.

Ay-Rock take inspiration from anywhere “Anything can inspire me when it comes to making music, from a simple note to having a conversation with friends,” Ay-Rock said. As for his taste in music, “anyone or anything with great sound, especially full bodies of work and things he can listen to from beginning to end.” Ay-Rock also said

Ay-Rock is unlike other artists out there today because he embodies so many different styles of sounds. He may incorporate hard-hitting 808s in one song and then luscious melodies in another, all joining together to create one magical sound.

In the future, Ay-Rock hopes to tour the world and leave behind a legacy that can influence people and other musicians for decades to come.

“Many say they were “born to do this”, but only few are capable to achieve greatness.” – Ay-Rock