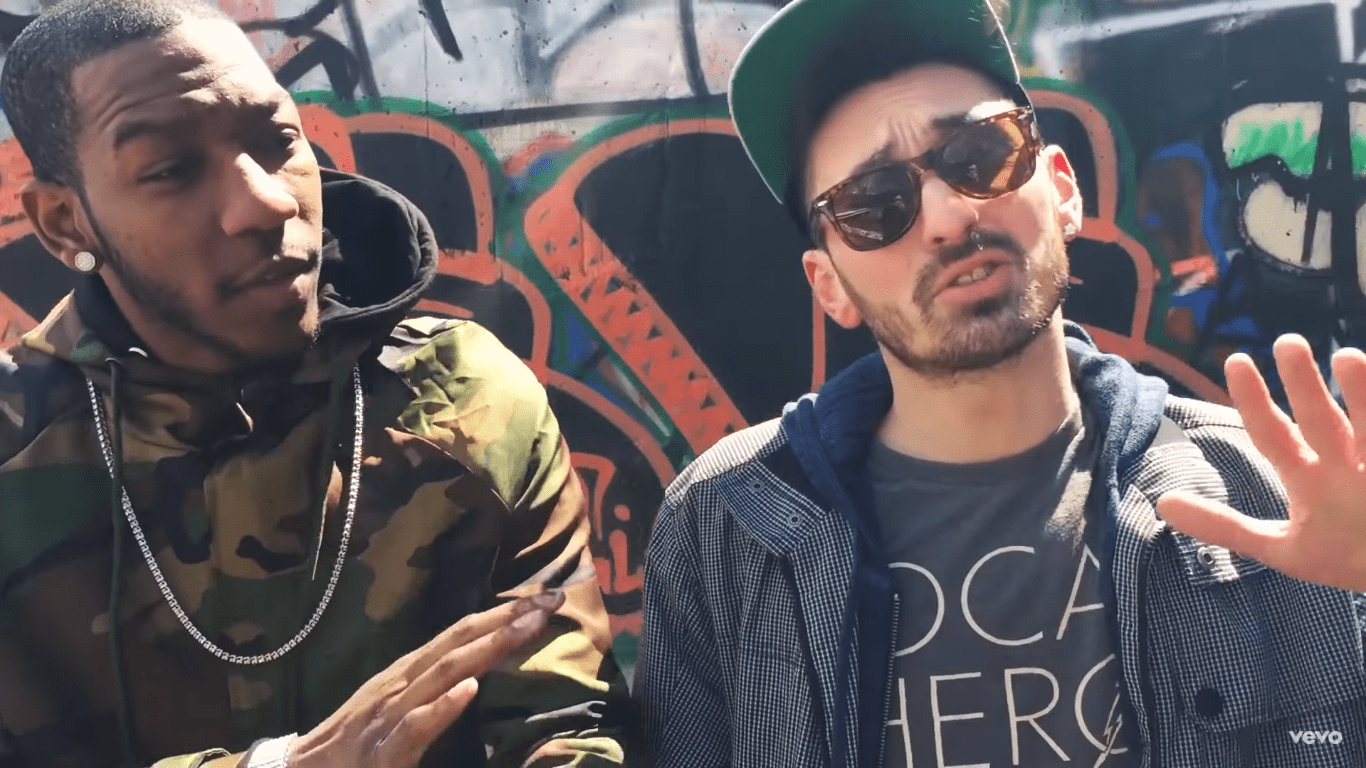 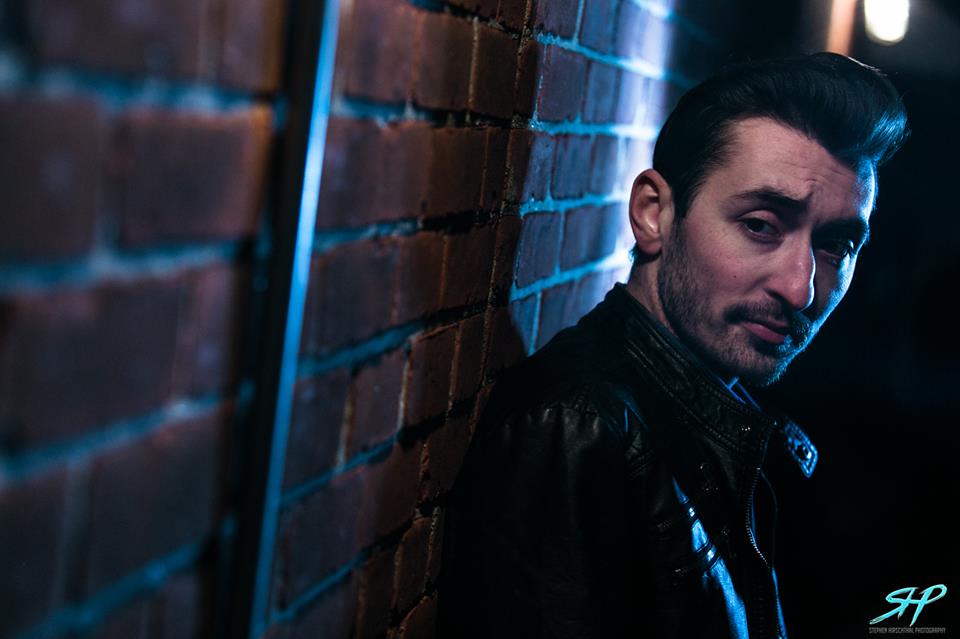 KLOKWIZE is an American hip-hop artist known for live band-infused hip hop music probably most recognized for the use of his hit singles on national television (ESPN’s ‘First Take’, The X-Games) and in feature films (‘Rising Star’, available on Amazon Prime).

Klokwize is a viral favorite of many sports fans for his popular ‘First Take Freestyle’ video segment on ESPN’s YouTube channel, which has clocked over 20,000 views.