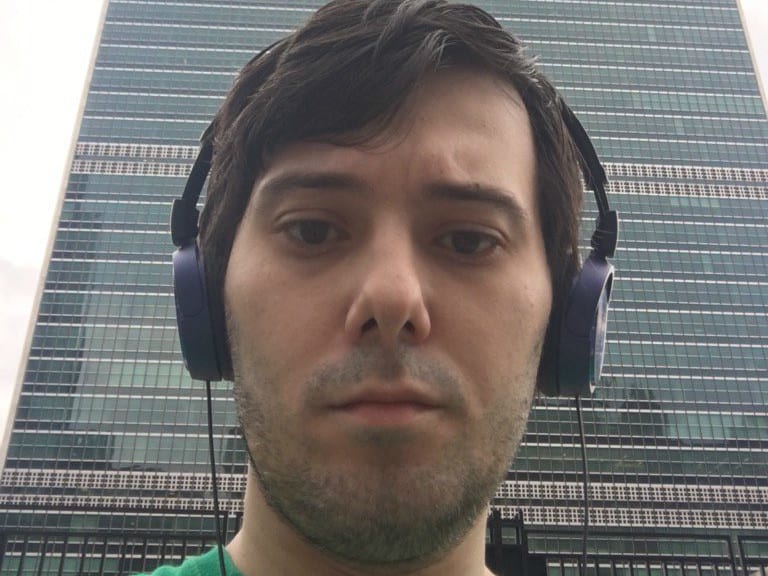 The most hated man in America, Martin Shkreli has fulfilled his promise by leaking a one-of-a-kind Wu-Tang Clan album intro track after Trump wins the presidency of the United States!

Shkreli has frequently been labelled the most unpopular man in America. The pharmaceutical CEO first made headlines after his company increased the price of Aids drug Daraprim by 5,556% from £10 to £577.

Shkreli was later revealed to be the buyer behind the sole copy of Wu-Tang Clan’s double album ‘Once Upon A Time In Shaolin’ in 2015. He paid $2million for the record, with the stipulation that he doesn’t release it commerically for 88 years. Shkreli later engaged in a war of words with several Wu-Tang members, including Ghostface Killah.

After promising to leak unreleased Nirvana, The Beatles and Wu-Tang Clan music if Trump was elected, Shkreli aired several songs from the Wu-Tang record in a livestream during the early hours. You can see footage below, as well as tweets from Shkreli leading up to the leak.