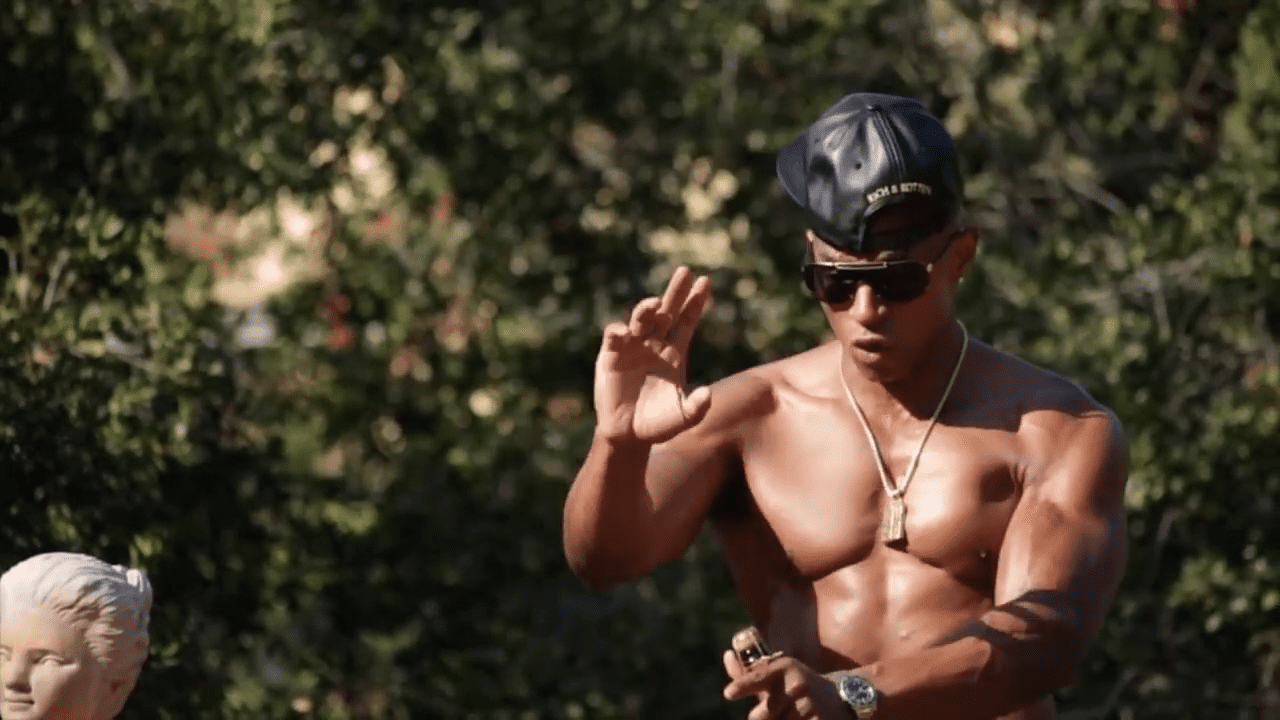 Rising indie Hip Hop artist Truth aka Pope Titus drops his latest video to his debut release “Koala” featuring Donald Trump officially being released on Nov. 25 via Bungalo Records/ Universal Music Group.  This video fits right in to today’s political waters we are all overwhelmed by!  This is a must watch video!

Rapper Truth aka Pope Titus spent the early years of his life in Detroit, Michigan where he watched his crack addicted father abuse his then crack addicted mother. Reminiscent of a movie scene at age seven his mother escaped in the middle of the night and fled with Titus and his brother to Long Beach, Ca where she sold crack. Titus served as lieutenant for his mothers drug operation until she was sent to prison and he and his brother were sent to foster care. Titus went on to earn a football scholarship to Arizona State and had hopes of playing professionally until he suffered a career ending knee injury his rookie year. The following year he was arrested and served a year in prison. Upon release he was rumored to have immersed himself in the drug trade while being a fixture in the Hollywood nightlife making a name for himself amongst the dealers, athletes and celebrities alike. His wake up call came when his best friend/business partner was murdered in a mob style shooting in broad daylight on the streets of Manhattan. A federal investigation quickly followed and Titus was forced to step away from the scene and soul search. He almost immediately started rapping and after 8 months acquired a distribution deal thru Universal Music Group and leaked his Debut video two days prior to the 2016 election because god told him to.