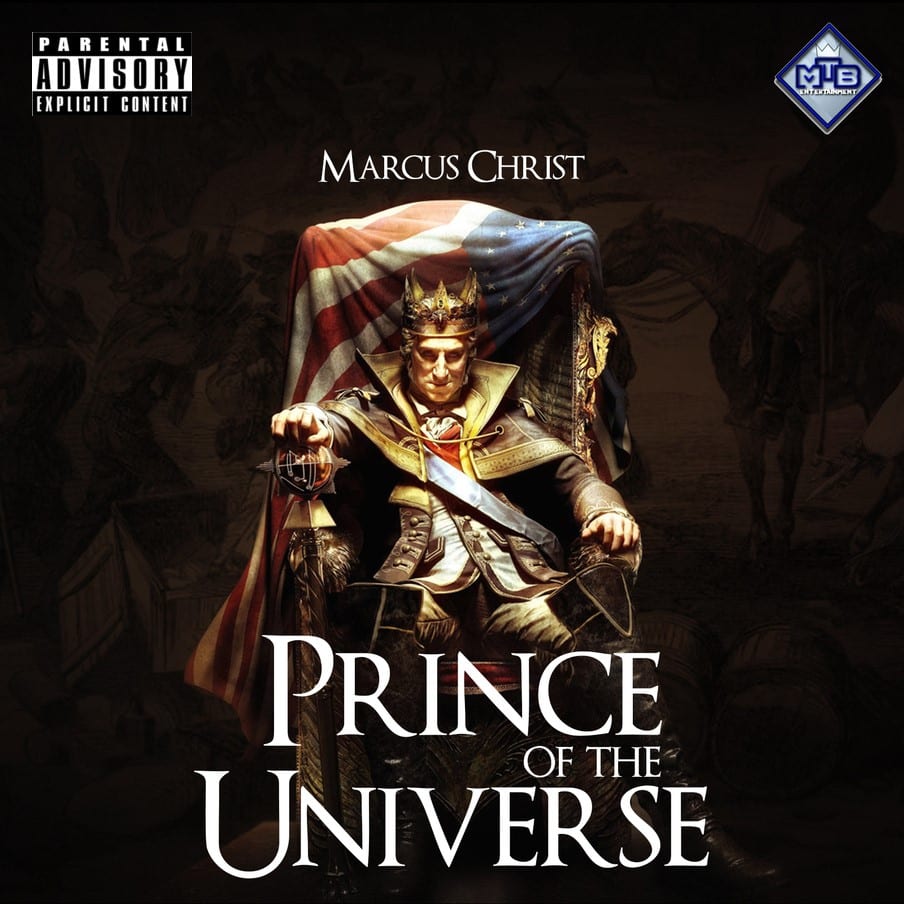 MtB Entertainment’s artist Marcus Christ promises to give fans something they won’t forget. He comes from the Washington, DC area, and also lives in Los Angeles county. His mother is from Southeast, DC, and his father is from Compton, Ca. Marcus Christ was exposed to music at a young age, and excelled a self proclaimed “prodigy”, Marcus Christ is known for his honest unapologetic viewpoint. Marcus Christ was in honors choir as a youth, and played the trumbone for a couple of years. He was part of a rap group in high school called “46 Lane” where we appreciated music once more. He was introduced to production in the US Air Force with the owner of Mad Cow Production. Marcus Christ released a mixtape in 2005 with a single called “Mommy got some problems” which created some buzz. Now the buzz has become a sting and the World is wondering what will happen next.

He currently was released from jail after going on a short car chase with local police officers. He claims he wanted to “get home safely”, but easily admits he could have done it with better form. Marcus Christ has recorded over 50 songs in the last 5 years, but has published close to 100 songs. He has written 4 albums, and is currently on his first one since his release from jail. His last release Return of the Beast was hampered by a lengthy jail sentence, and now his new album promises to attract attention titled “Prince of the Universe“.