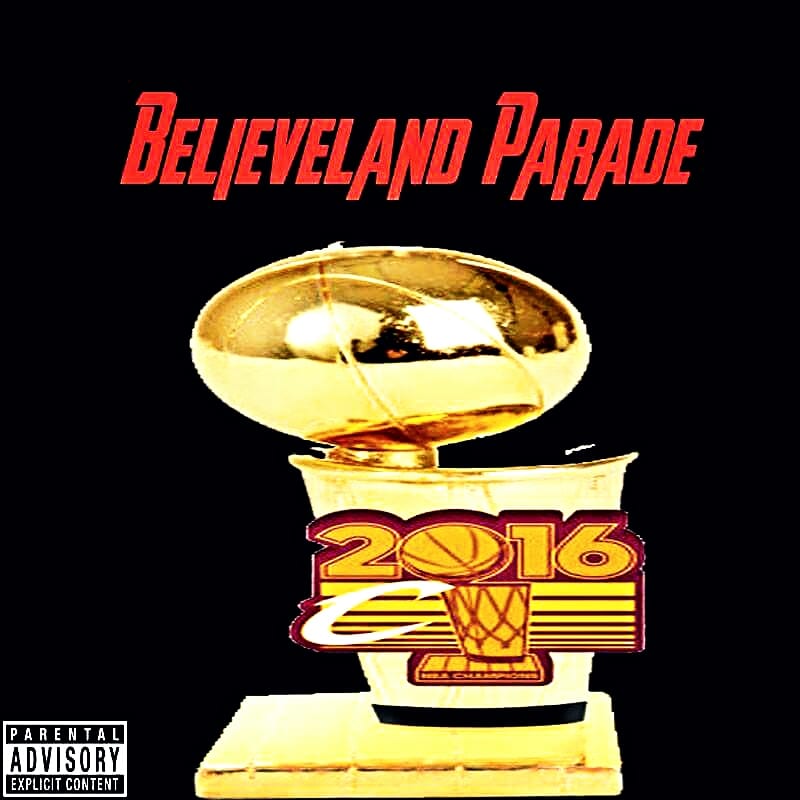 This song is for anyone who once had their back against the wall, facing all odds, yet kept the faith and persevered. Witnessing LeBron and the Cavs defeat the 73 win warriors after facing a nearly insurmountable 1-3 deficit, and living in the Cleveland area at the time, inspired and compelled me to create a song to emphasize the magnitude of what took place on Jun. 19. When everyone counted them out I knew exactly how that felt. And when they overcame it felt as though I triumphed as well! And being that LeBron is my favorite celebrity and basically like a hero to me made me that much more inclined to celebrate that historical moment! Seeing him do something that amazing further confirmed that I can too! 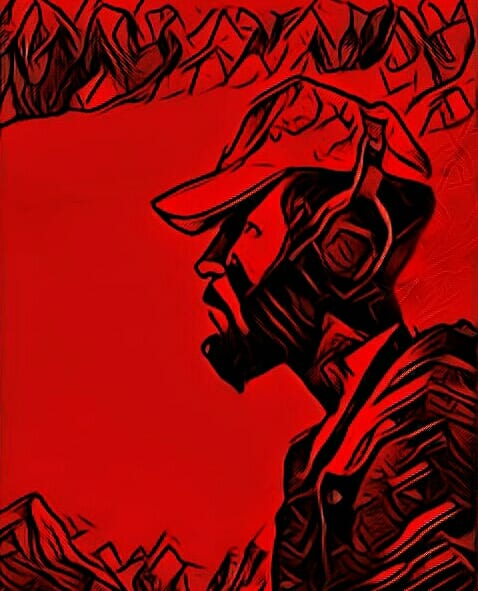 is a young, dynamic, dedicated, and versatile rap artist who is also a fascinating songwriter and performer. He started writing music consistently at the age of 12, started performing at the age of 15, and has performed over 40 times since then. He was recently placed on multiple popular underground hip hop blogs (3 in last 2 weeks), promoted by several credible music promotion companies, and his newest single “Believeland Parade” has surpassed over 29k views in just one short month. Feel free to contact or connect with this artist on his social media pages anytime during the week. His hobbies include reading, exercising, occasional drinking, watching Harry Potter, traveling, and many other interesting endeavors.