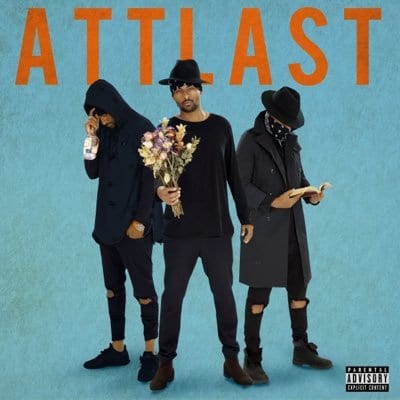 1. The Zetaman (The Rage)- is the more hardcore, sinister, comedic, painfully aggressive, brutally honest,very profane vulgar sexually explicit and twisted version of his art. This was the original persona when he first started writing music at 13. The creator thought of The Zetaman when he was very young. The creator remembers twin brothers named the Bodeawitz. They come from a very religious christian middle class suburban background. But the creator imagined them to be wild party animals that did drugs and raged into the night. But on contrast they carried a holy bible with their name on it. Years passed and now the creator has graduated high school as a gift from the Ethiopian Evangelical church the creator is presented with his own bible and with the creator’s name inscribed to it.

2. Zeta Attlast (The Representative)- This character is the one that searches for deep love but can never get it right. He carries a bouquet of dead flowers with him in hopes someone will accept him. The creator defines him as a dreamer the hopeless romantic that is always heart broken until the next pretty lady comes to say hey. He often get’s in situations most men dream of but always finds himself alone and empty afterwards. He finds himself in areas where his options are limited and with a forced hand makes very erratic decisions. He is a resilient risk taker the perfectionist the mastermind who often sacrifices the very thing he urns for which is love for his goals he is the visionary. He is close but distant on his search for a freedom that comes only with death. He feels too much because he loves too fast. His brain never rest he is always on. Has no balance and anything he does it’s to the extreme. No one really knows him but he is the one presented to the public as the representative.

3. Zeta (The Repairman)- the soulful, lyrical, content-ridden, thought-provoking less-animated more inspirational and more direct. The creator states Zeta is the wise one he is the master of collaboration he brings people together he pours unto others. He is calm quiet and enjoy’s the simpler things in life. Family oriented peaceful very often draws from past experiences he is the man behind the bottle of Hennessy..

With such vast versatility and dynamic styles, the audience is constantly left guessing who or what they will hear. It also allows him to be able to kindle a wide variety of people without losing the core identity of who he is as the creator.

Zeta’s mission is to be able to entertain worldwide audiences with meaningful, intelligent, versatile and multidimensional. He is an artist that is pointing hip-hop in the right direction!