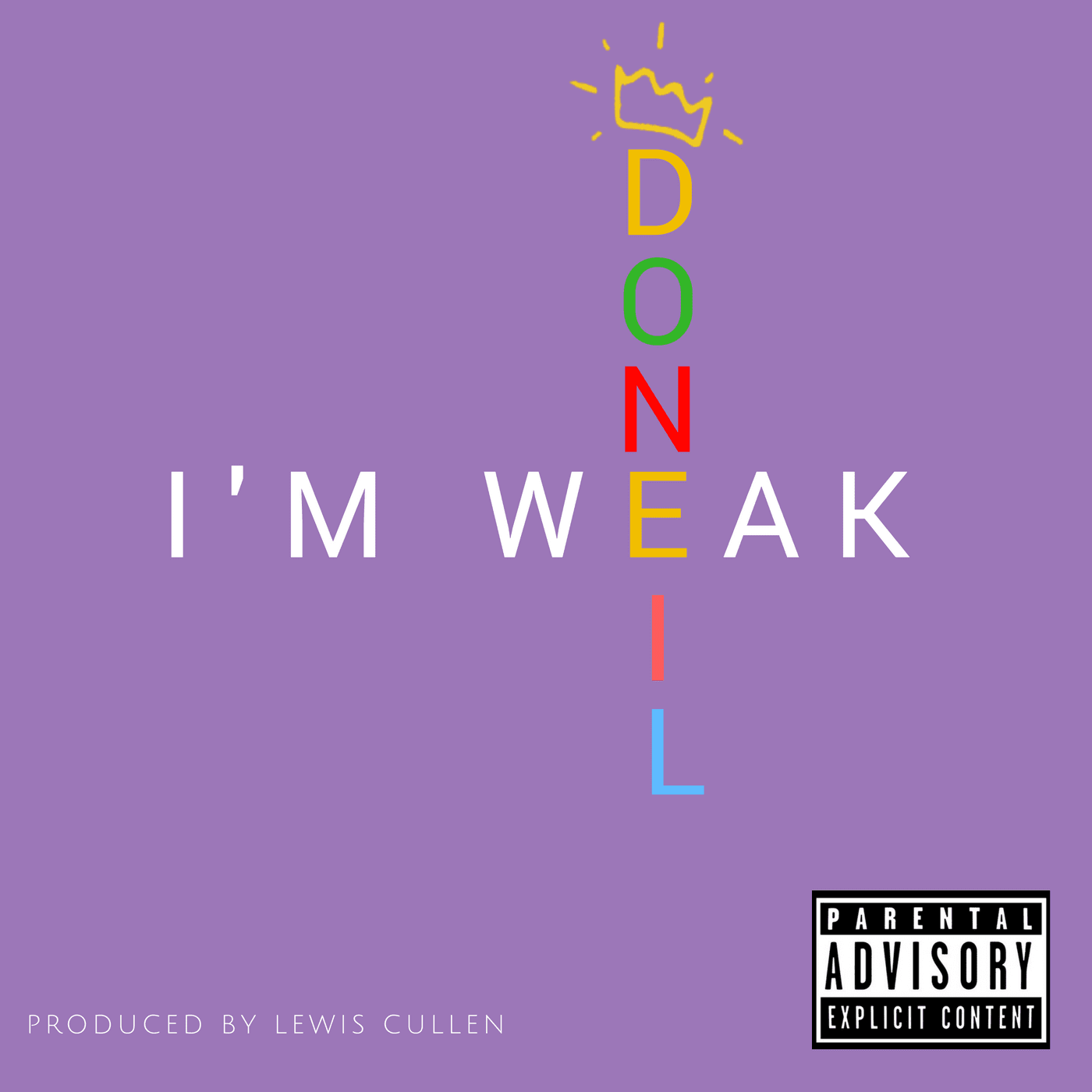 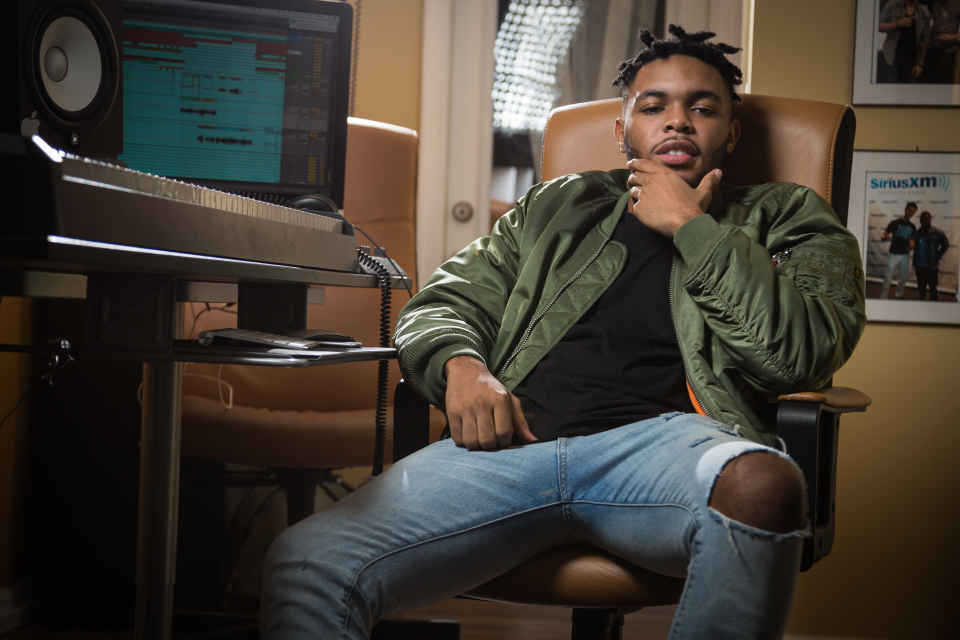 The Lewis Cullen-produced track finds Don Neil rapping about his doubters and being resilient despite of them. “They won’t be happy until I drop to my knees and say I’m weak,” spits Don on the hook. They’ll likely never reach happiness because he is determined to make it in rap.

The 19 year-old has been rapping since high school and is ready take things up a notch with ”I’m Weak,” a nice introduction to his Dear Me project.