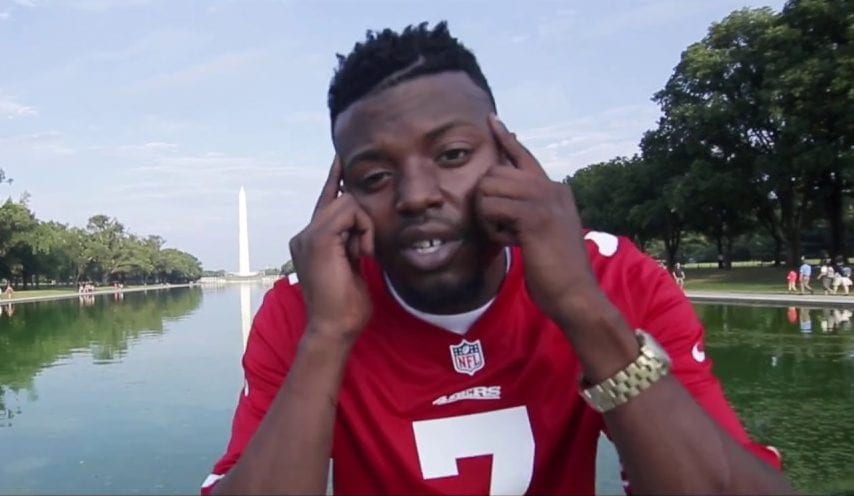 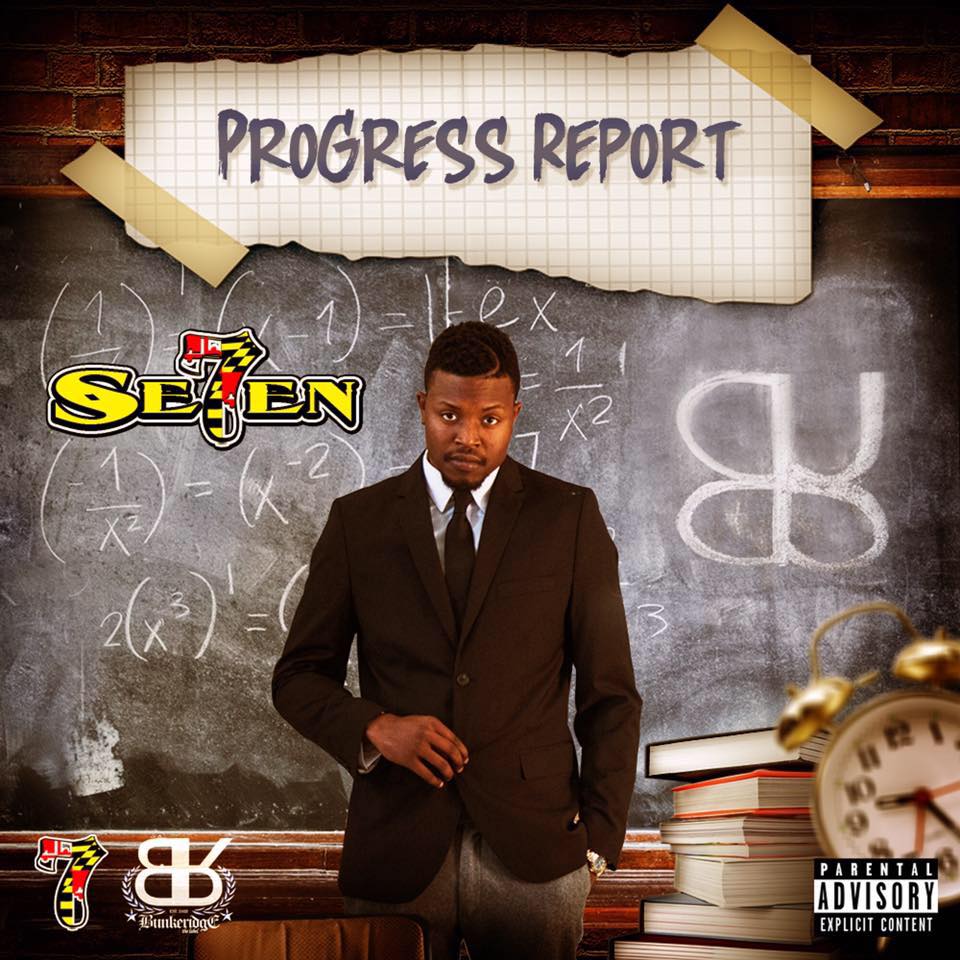 Born in Washington D.C and raised in Maryland, Se7en Eli began his career in a rap collective known as Bunkeridge but as time went on, the group members branched out in different directions. Now a solo artist, he says it’s his content that sets him apart. “It’s conscious rap, but it’s also still very hip and current,” he adds. Through his lyrics, Se7en looks to inspire young men to do something positive – beyond music.

Se7en Eli’s new project, Progress Report, is almost done. He says the content will attract more seasoned listeners, and its hip flair will draw in the younger crowd. “The whole project is a perfect blend of old school and new school hip-hop, a breath of fresh air to the game,” he says. The lead single, “Tango” is carefree and catchy, seamlessly blending traditional Latin music with go-go.

Now gaining traction with his following, Se7en is focused on the marketing and branding aspects of his artistry. “I’m understanding now the importance of numbers,” he says. “Your following dictates what types of conversations you can have with people and what you can leverage.” Notably, he recently moved to the West Coast to advance his business endeavors.