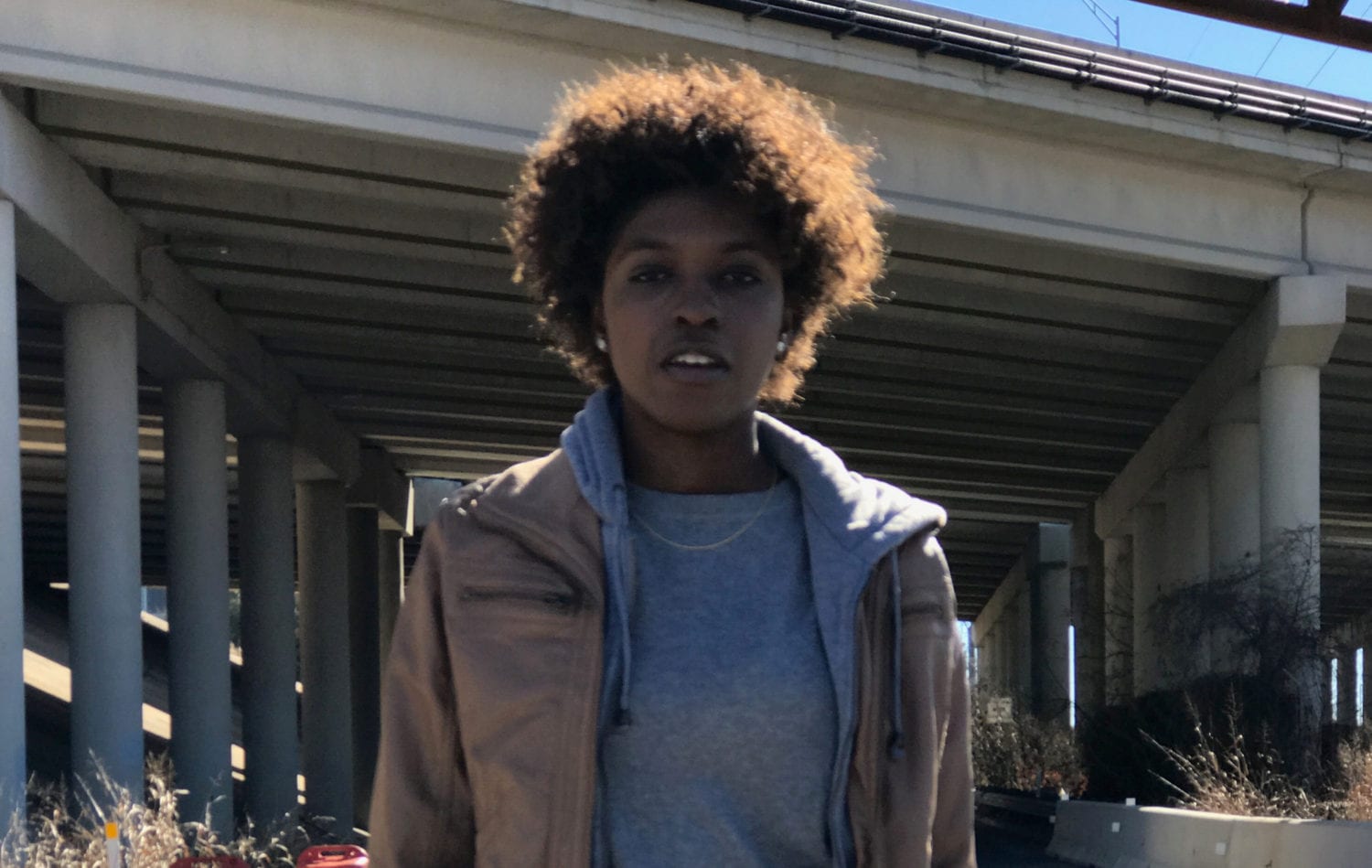 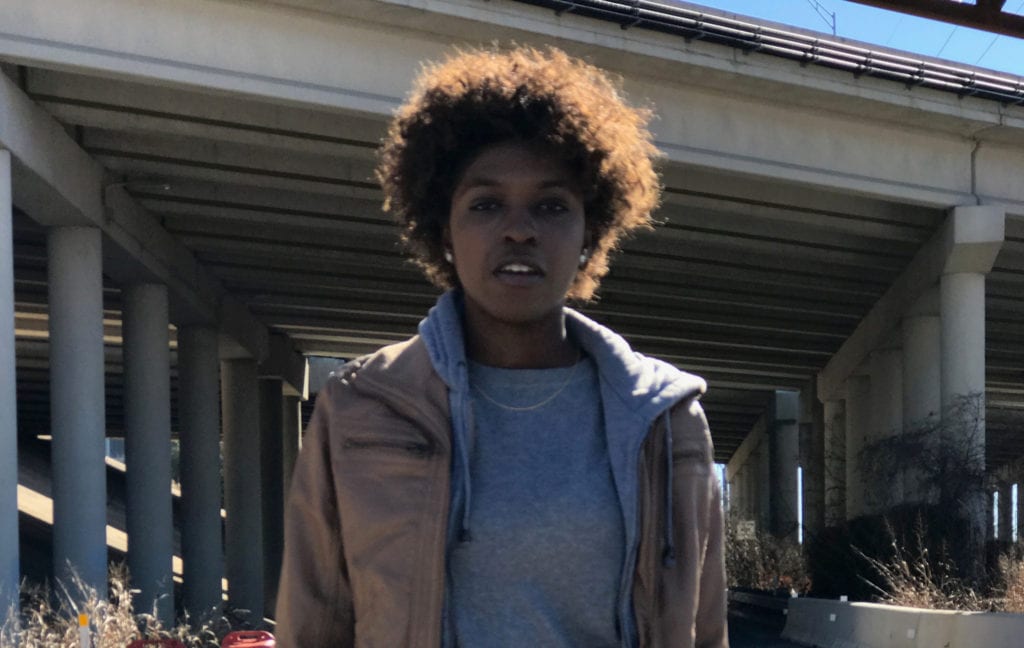 San Antonio artist Dria E first started pursuing a career in hip hop at the age of 16. Her musical inspirations include Machine Gun Kelly, Soulja Boy, and Wiz Khalifa. In 2013, Dria E became the first female rapper to be featured on Montreal’s “Future Hits”, a segment that allows independent artists to be heard on 94.7 Hits FM. Her biggest single, ‘Clockwork’, also received radioplay in various areas of the country such as Texas, Louisiana, California, and Tennessee just to name a few places. She has also hosted events with celebrities such as Spectacular aka Yella Boy from R&B group ‘Pretty Ricky’. In 2014, Dria E decided to take a hiatus to pursue a post-secondary education. However, she has now made a comeback with her latest, self-released project ‘More Than You Know’ in the works and is expected to be released in 2017. The first single, ‘Torn’, includes a feature from ‘Little Women: Atlanta’ star and rapper, RatchetAssWooda and has an abstract concept; “The true subject is about how I feel conflicted regarding my love for music but how I am focused on my graduate school career. However, the lyrics seem as if the subject is about being in a relationship and catching feelings for another person. This concept helps my music relate to the public but speak my personal message simultaneously”. ‘Torn’ is available for streaming on Spotify and SoundCloud. As an independent artist that is taking her career into her own hands, she is slowly becoming a new face that hip hop won’t forget.