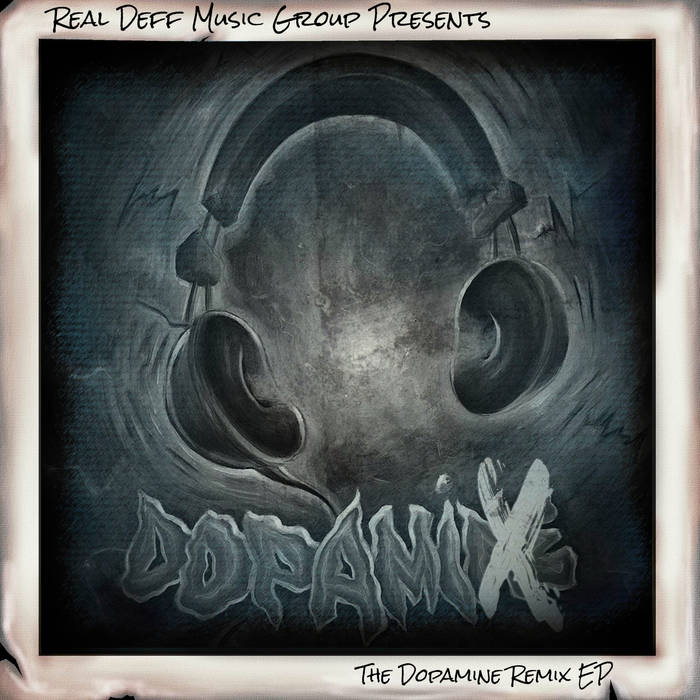 Back in 2013, producer Reckonize Real dropped his debut feature album DOPAMINE. The album included the single “The Business” feat. Torae, M-Dot & Tribeca, and since has become a must have in any underground Hip Hop collection.