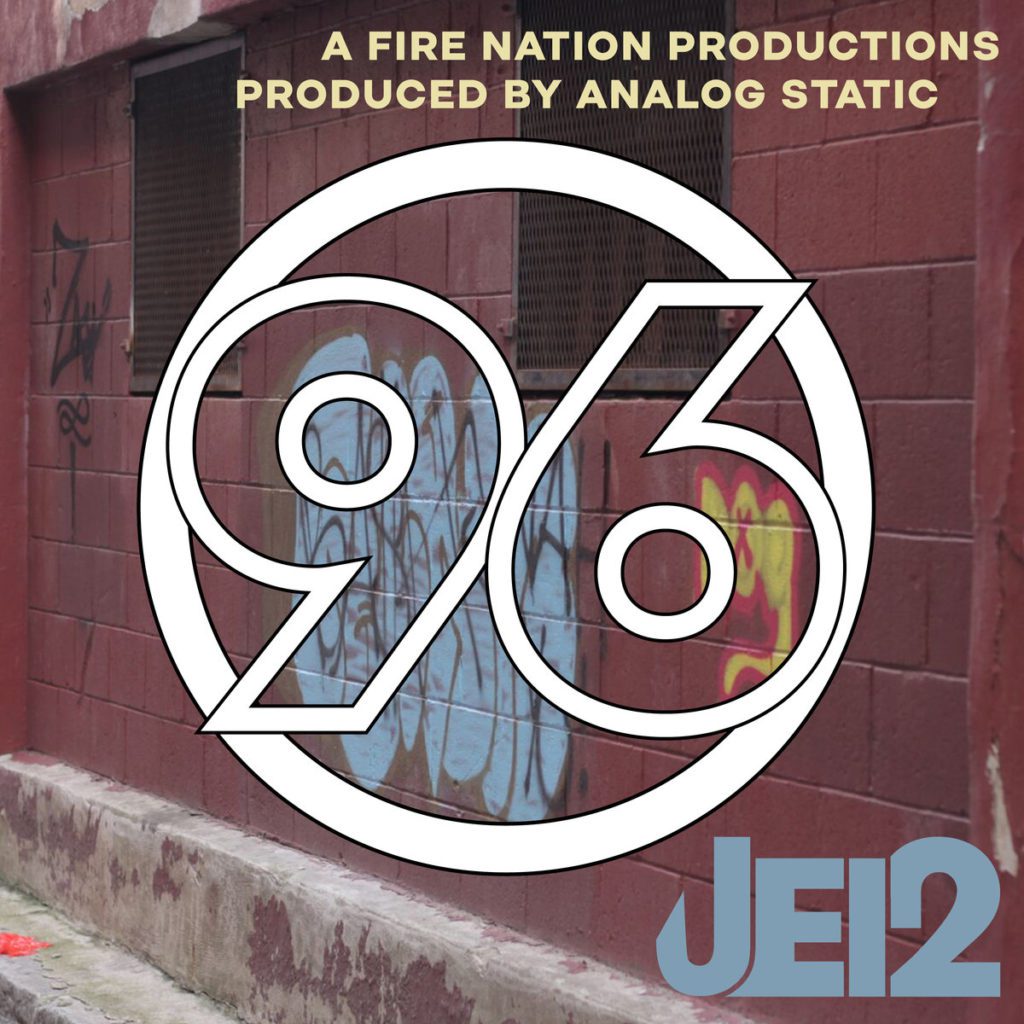 Lynn, Massachusetts is quickly developing a reputation as a hotbed for the next wave of MC’s to burst onto the spotlight. The success of Boston area locals such as Cousin Stizz and Michael Christmas has created a trickle down effect in the level of quality of music in the inner cities of Boston, deserving of national attention from hip hop heads from all walks of life.

In Lynn, you hear buzzing about the level of talent the area has produced. MC’s such as C-Wells, Estee Nack, Paranom among others, are releasing classic hip hop records deserving of more attention than it has gotten. The hunger level to be the next big act to grace the city has created healthy competition with newer rappers entering the scene. Among the wave of hungry rappers waiting to get their break is Jei2, a product of the Lynn rap battle scene such as iGrind and the Premiere Rap Battle League. Jei2 has been eating competition one by one in rap battle leagues for quite some time and is now ready to focus his attention on releasing records on wax.

Jei2 is represented by Grind House Recordings, a new record label bred in Lynn focused on promoting the talent dwelling in the area.