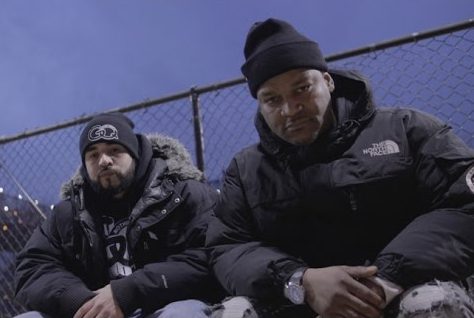 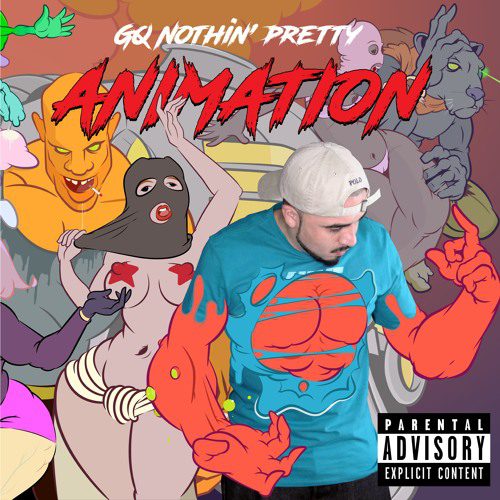 GQ Nothin Pretty, born and raised in the heart of hip hop, “ Da Bronx” . His family moved to Allentown, P.A., where he has spent over 20 yrs. building a large & dedicated local and international following. GQ has done extensive touring throughout the U.S. and has had the privilege of touring in over 12 countries starting in 2011, with artist such as, Cappadonna and Gza of the Wu-Tang Clan, RA The Rugged Man, Jedi Mind Tricks, Ed Og, The late great Sean P., to name a few. His most recent tour was once again with close friend and partner in crime King Magnetic on his Everything Happens 4 a Reason Tour, from Philly to New Mexico in April 2017.