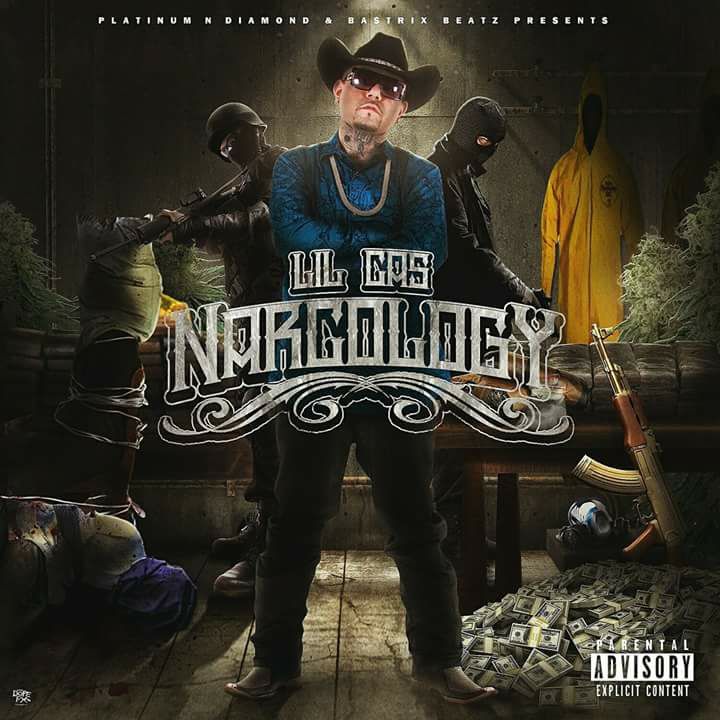 Fort Worth, TX based indie Hip Hop artist Lil Cas drops his highly anticipated album titled “Narcology“, 15 original tracks definitely redefining term “Narco Rap” and taking it to a whole  new level.  If you like and appreciate solid 100% indie Hip Hop artists, then you will for sure appreciate Lil Cas and the movement he has created for himself.  Make sure to check out his latest video off this album titled “Navegar“! 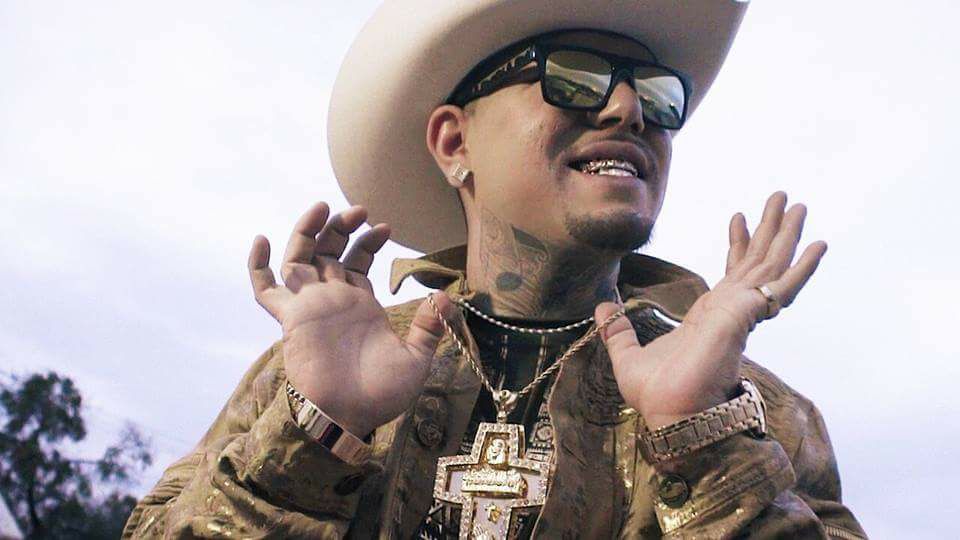 Lil Cas was raised in Fort Worth, TX living a life full of adversities that we fear today. Which brought him to express his feeling through his music. Which was a hard thing to do,when in his house hold it was for bidden to listen to Hip Hop music. Because it was a cultural unknown since they came from Mexico. Lil Cas wanted something different so he reached outside the box, on his own. Being that there were no role models in his life. He has made a difference to change for the better in a positive way, through music. He has been recording music since the age of 14 years old.