Es – “We Are Only Getting Older” (Album) 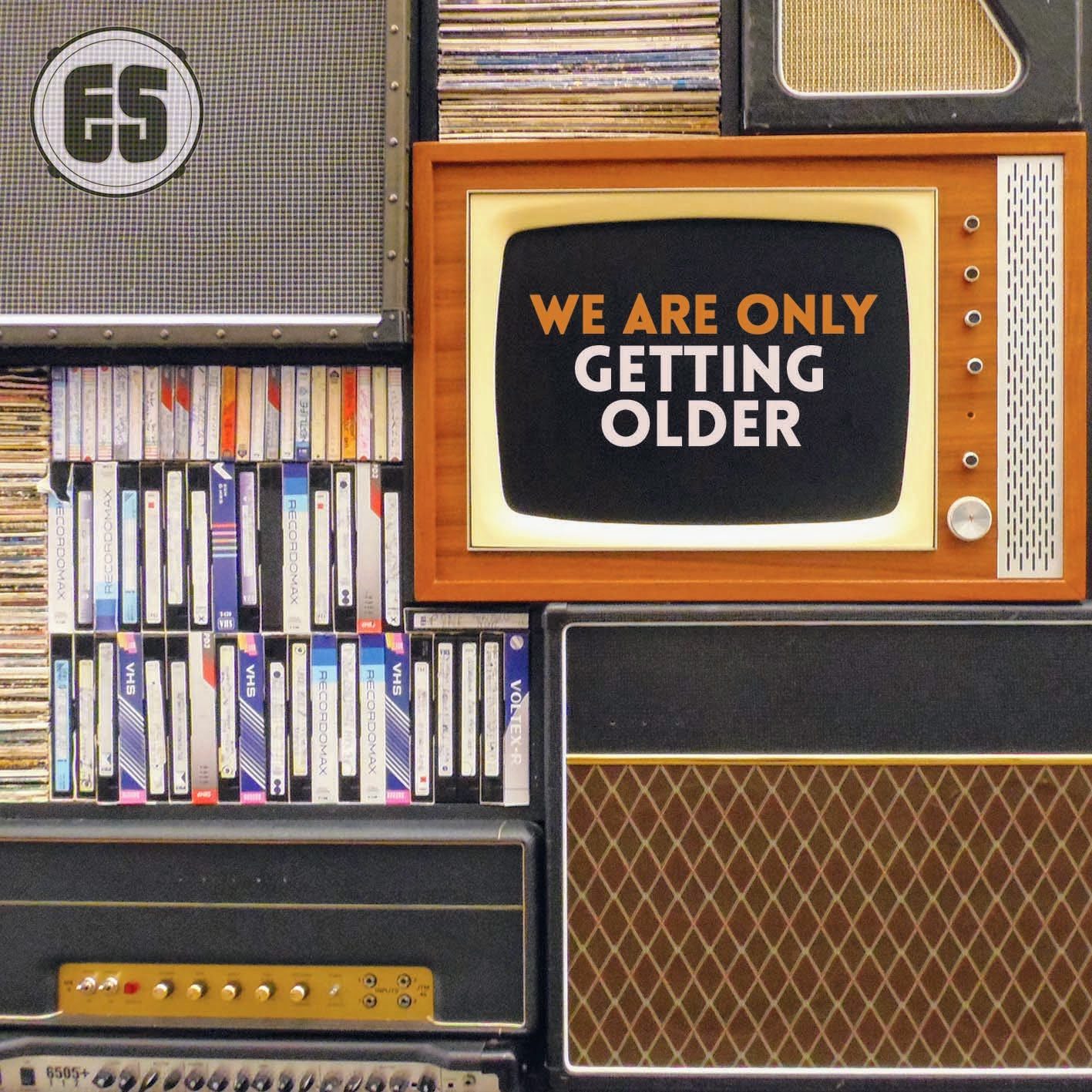 About the album:
“We Are Only Getting Older” is a reflective album that explores the mindset of a 40 year old in today’s youth driven landscape. With the landscape being both hiphop and life, I speak on the joys and pains of both from the perspective of a proud family man and hiphop enthusiast.

Filled with passion and thought provoking lyrics over hard hitting production sourced from different parts of the globe, this 17 track offering goes out to the fans of mature, substance based hiphop content. 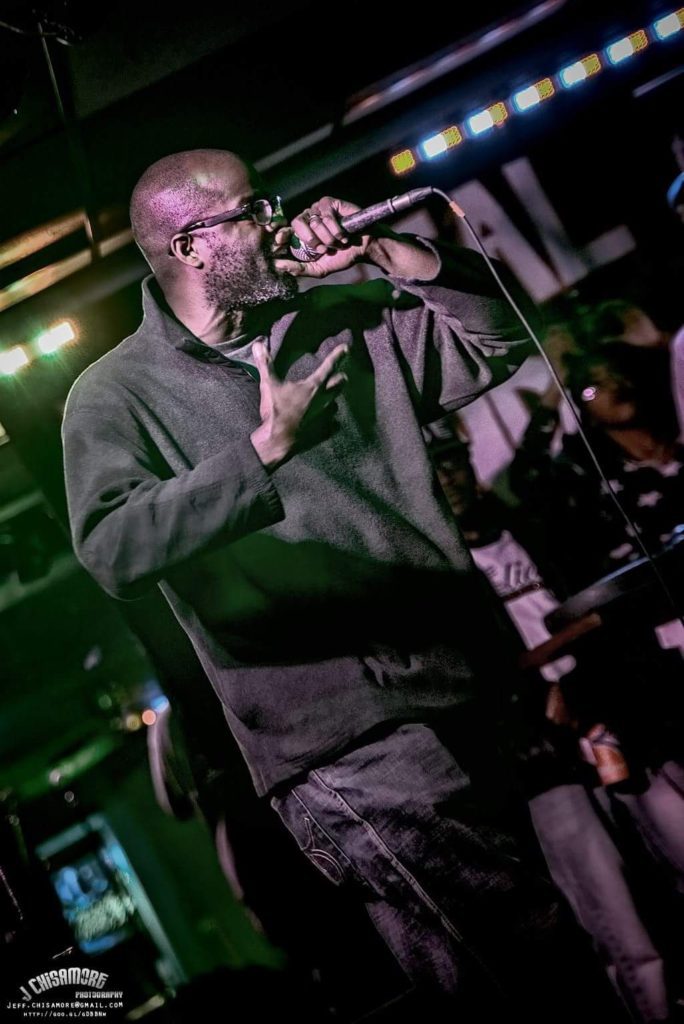 Based out of Mississauga, Ontario, Canada (suburb of Toronto), Es is a student of hiphop. Inspired by golden era hip hop, Es makes a conscious effort to take it back to the essence of hip hop…hard beats and raw rhymes. After years of honing his craft, 2015 would prove to be his best year with a win for best urban artist at 2015’s Toronto Independent Music Awards. The future looks bright for Es.