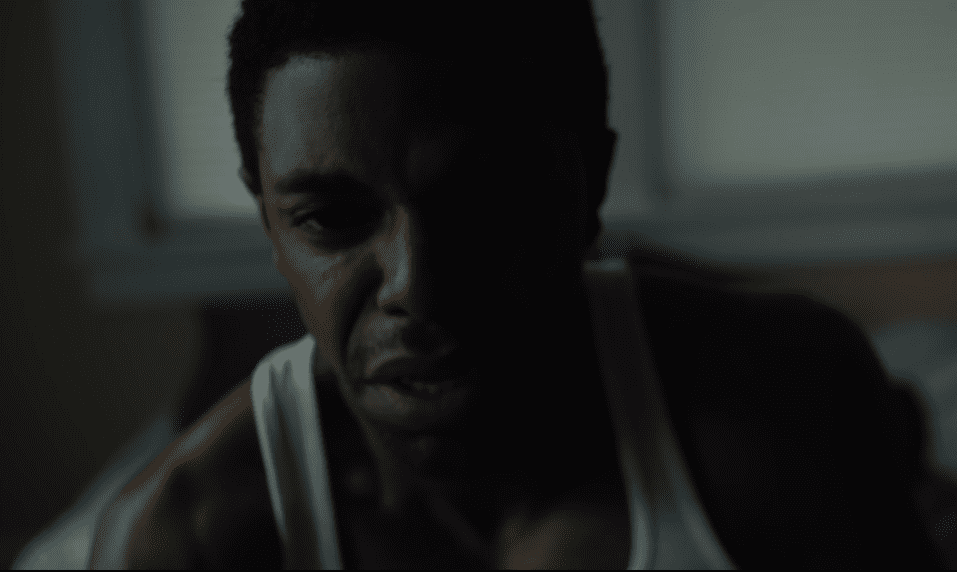 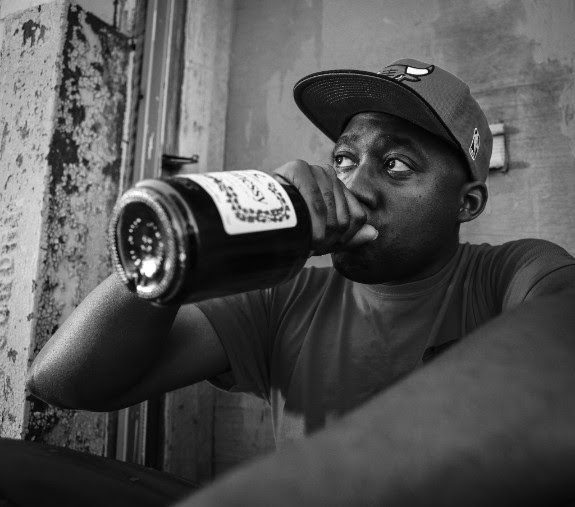 Stik Figa’s depth is no secret.

The lyrical MC from Topeka, KS has put a story to one of his stand out album’s most stand out singles. Produced by Apollo Brown, the video for “Holding Back Tears,” is true to its title. Growing up, Stik Figa’s strength concealed a vulnerability that would have been mistaken for weakness.

Directed by Morgan Cooper, the video follows a man feeling profoundly alone in a violent world. After losing someone he loves, he reconsiders life’s value and fragility. He faces the world with a stoic countenance, ever aware of the echoes of the street’s brutality. Unable to concentrate on grief, his mind turns to revenge. Faced with the reality of reciprocating violence, he is confronted with his real fear: facing his own feelings.

“I couldn’t even cry, all I wanted was revenge. Some wounds never heal, even time couldn’t fix.” – Stik Figa

Stik Figa is one of the most quality rappers today, blending raw skill with conscious vulnerability. Extremely versatile, Stik’s new album represents both himself and his community in a way that anyone should be proud of.