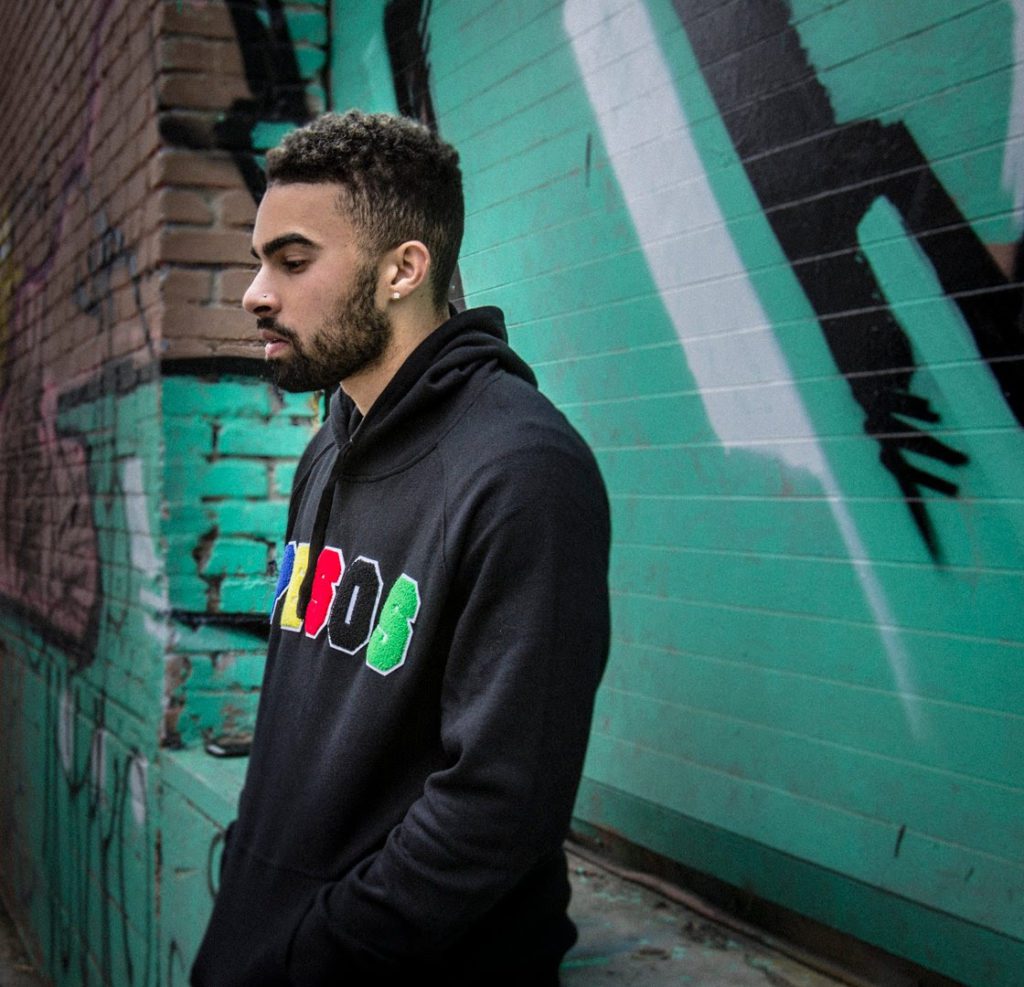 Dante Ryan is a 19 year old singer, rapper, songwriter and producer from Berkeley, CA. Just getting noticed for his music, he has already managed to get signed by Empire Records, secure a distribution deal with BMI and get one of the biggest rap artists in music, Sage the Gemini, to lend a few verses on his song, Modern Cleopatra, released at the end of 2016.

Dante is currently back and forth between LA and the Bay Area, working on finishing his album tentatively titled Eclipse. He has the IT factor and his ability to rap, sing, produce and write songs, will usher in a new sound and era of music for the Bay Area.