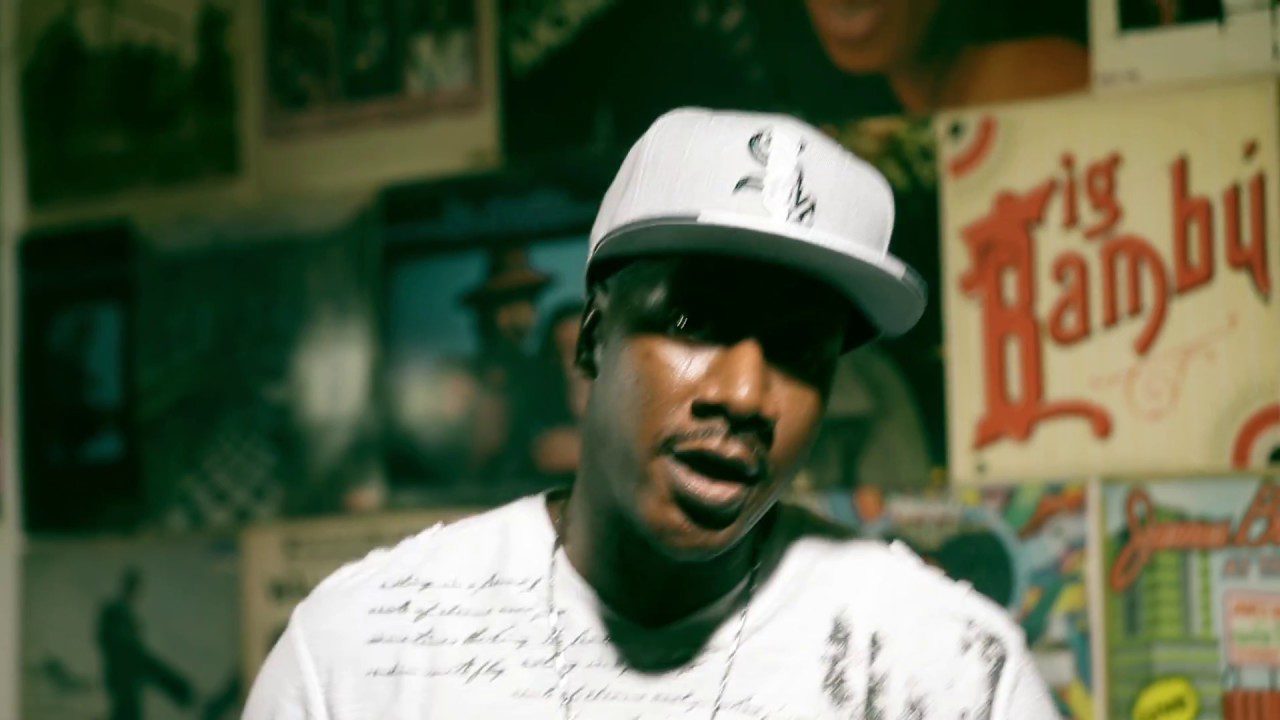 Home
Videos
Hillside, N.J. spitter Beneficence hits the studio with a vengeance in his new video for “Smooth Hardcore”, a laid-back boom-bap journey, produced by the UK-based duo Jazz Spastiks, and featuring living BX legend, AG (of Showbiz & AG, D.I.T.C.). Fans of both emcees may already be familiar with their previous collaboration on the track, “All Real”, taken from Beneficence’s 2012, Concrete Soul LP.
Supporters of the New Jersey rapper no doubt recall “Smooth Hardcore” as one of the tougher cuts off his 2016 acclaimed Basement Chemistry LP, which was released on 2xLP, CD, and cassette, following the initial digital launch. And in a visual sense, the track retains its equally gritty and chill nature by showcasing Beneficence’s work ethic and desire to stay true to the roots of the culture.
Fittingly, we also get to watch AG stay true to his crew’s namesake by diggin’ in the crates in a Japanese-based record shop. Beneficence’s scenes on the other hand were recorded at the late P Original’s basement (RIP), who can be seen working the boards. And if you were somehow snoozing on Benef’s work on Basement Chemistry, consider this your wakeup call to peep the record that also includes features from the likes of MC Eiht, Inspectah Deck, Masta Ace, Dres (of Black Sheep), Chubb Rock and El Da Sensei.
Check out the visuals for “Smooth Hardcore”, and go ahead and support the track through either the full length digital release, or maxi-single, which is now available in both digital, and limited edition 12″ vinyl, through Ill Adrenaline Records. Both formats include two exclusive remixes; one by K-Def (Real Live, LL Cool J, LOTUG, Tragedy Khadafi), and the other by Brous One, along with all instrumental passes. Vinyl copies can be purchased through Fat Beats, UGHH, HHV, and various record stores throughout the world.
Limited edition “Smooth Hardcore” + remixes 12″ vinyl:
• HHV: http://bit.ly/HHVSmoothHardcoreVinyl
• UGHH: http://bit.ly/UGHHSmoothHardcoreVinyl
• Fat Beats: http://bit.ly/UGHHSmoothHardcoreVinyl
• Vinyl-Digital: http://bit.ly/VinylDigitalSmoothHardcore
:: Social media ::