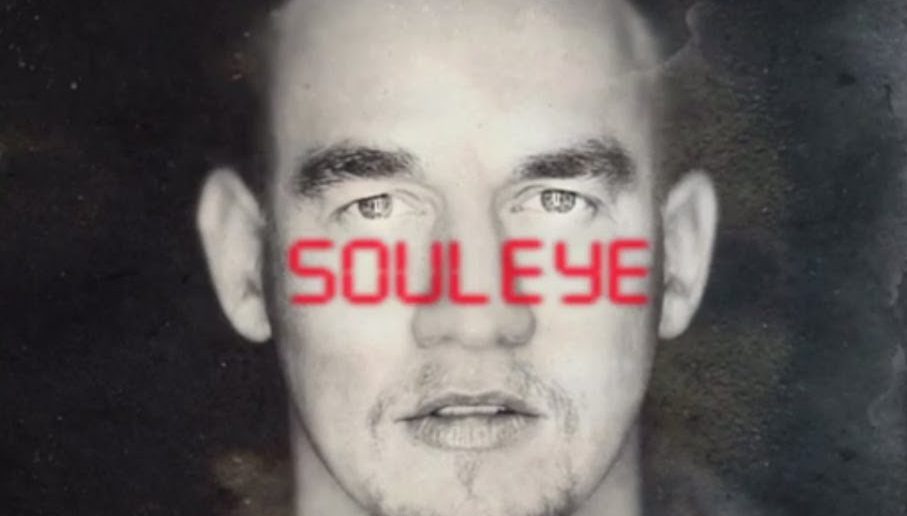 in the trunk of a car. The rapper, hip-hop artist and songwriter was on his way to a party in pastoral New England hill country in a car so laden down with his friends that he and another teen hopped in the trunk. The year was 1996, and Souleye was still Mario Treadway, a high school kid and basketball player who had spent his entire life in the New England backwoods around Sturbridge, MA.

In 2009, while on a meditation gathering, he met singer-songwriter Alanis Morissette. They married in 2010 and he opened her 2012 “Guardian Angel” world tour. The couple have two children, Ever and Onyx Solace, and make their home in Los Angeles.