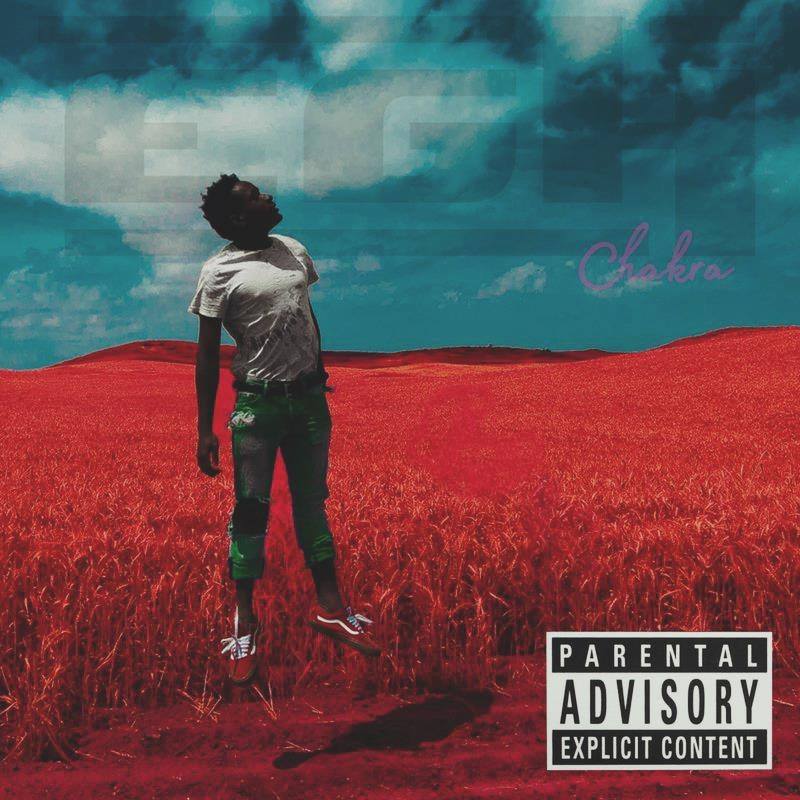 Possibly the most prominent indie Hip Hop artist out of the Inland Empire, Every Gamer’s Hero drops his debut single titled “Chakra” which has been gaining a lot of buzz online since its release.  This kid could really spit some quality Hip Hop, and I would suggest to any real Hip Hop fan that this is a must listen!  This single is available now on iTunes, Spotify!

There is something truly wrong with Every Gamer’s Hero…

More interestingly, it’s has been rumored that the “Chakra” single was created inside the belly of the elusive “Rock Star whale” which typically frequents the warm currents, and marijuana scented shores, of Lake Elsinore, Ca. One thing that is beyond doubt is that “Chakra” provides a fresh revival of lyricism that demands your unfettered loyalty.

With plenty of funding, and hundreds of Helen Mirren fan club posters, EGH is back in the belly of that whale creating his next best single titled: 9.2.5….