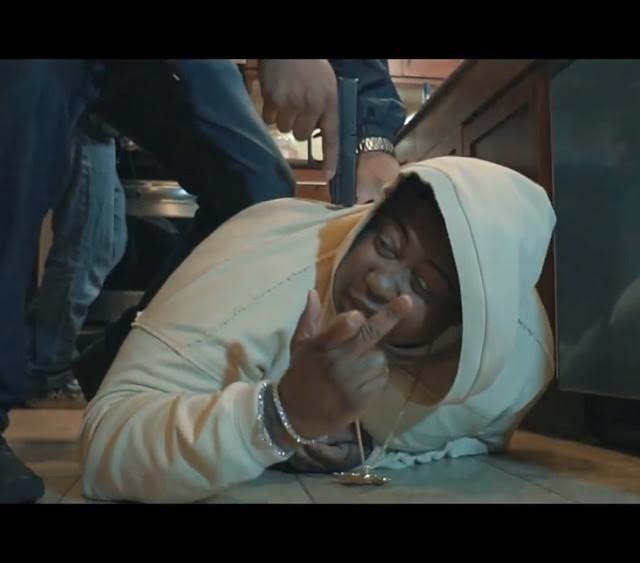 King Hot is an up-and-coming Bay Area recording artist buzzing with his new single “Bad Timing”. Stamp of approval from the Bay Area Ambassador himself, E-40, we get the follow up to the audio with an explosive new video for the single.

The new video from the protege shows the good, bad, and the ugly of the latest craze that is Trap music. A genre influenced by a real-life form of drug dealing that has been glorified by today’s hottest recording artists. As King Hot spits the truth, his lines are depicted in front of the camera that fans will be intrigued by from beginning to end.”Bad Timing” also features a great sample from the classic 90s R&B hit from Groove Theory, “Tell Me”.

“Bad Timing” is the perfect jumping-on point for newfound fans as we plan to hear a lot more of new music coming from the hot new King arising in the Bay.

Watch the full-length new video above.