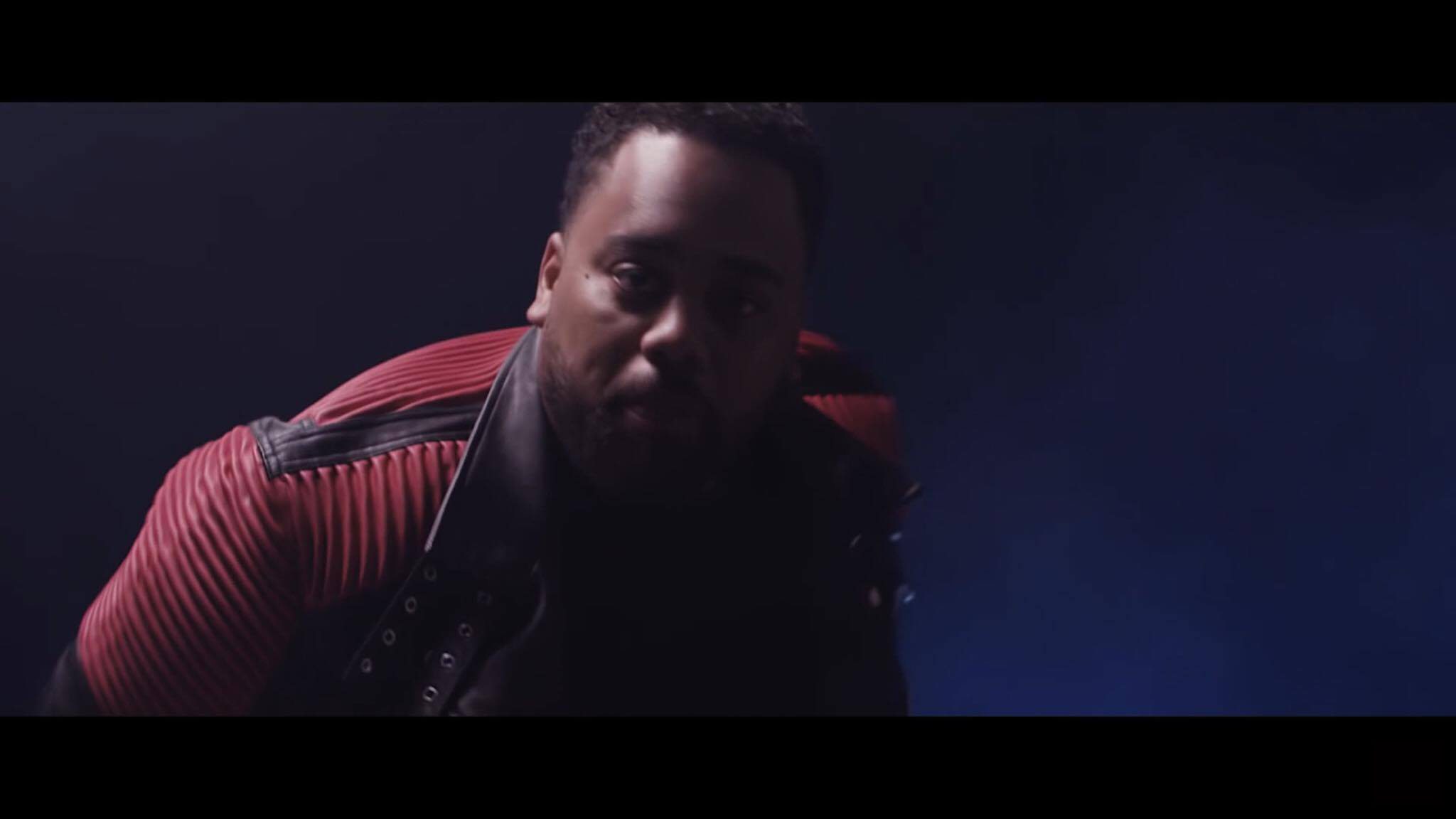 Bakersfield, California indie recording artist Eddie Brock builds anticipation for his forthcoming new album with the release of his new video for the title track, “Nowhere to Go”.

In the conceptual visual directed by Jason Mitchell and Rickey Bird, the artist/producer also known as Ghost channels his inner fanboy with the recreation of the classic horror film, The Lost Boys. Hypnotized, he allows his new unbeknownst vampire love interest (played by Jessica Franco) to lead him down a point of no return. Leaving the recording artist to make a life-changing decision.