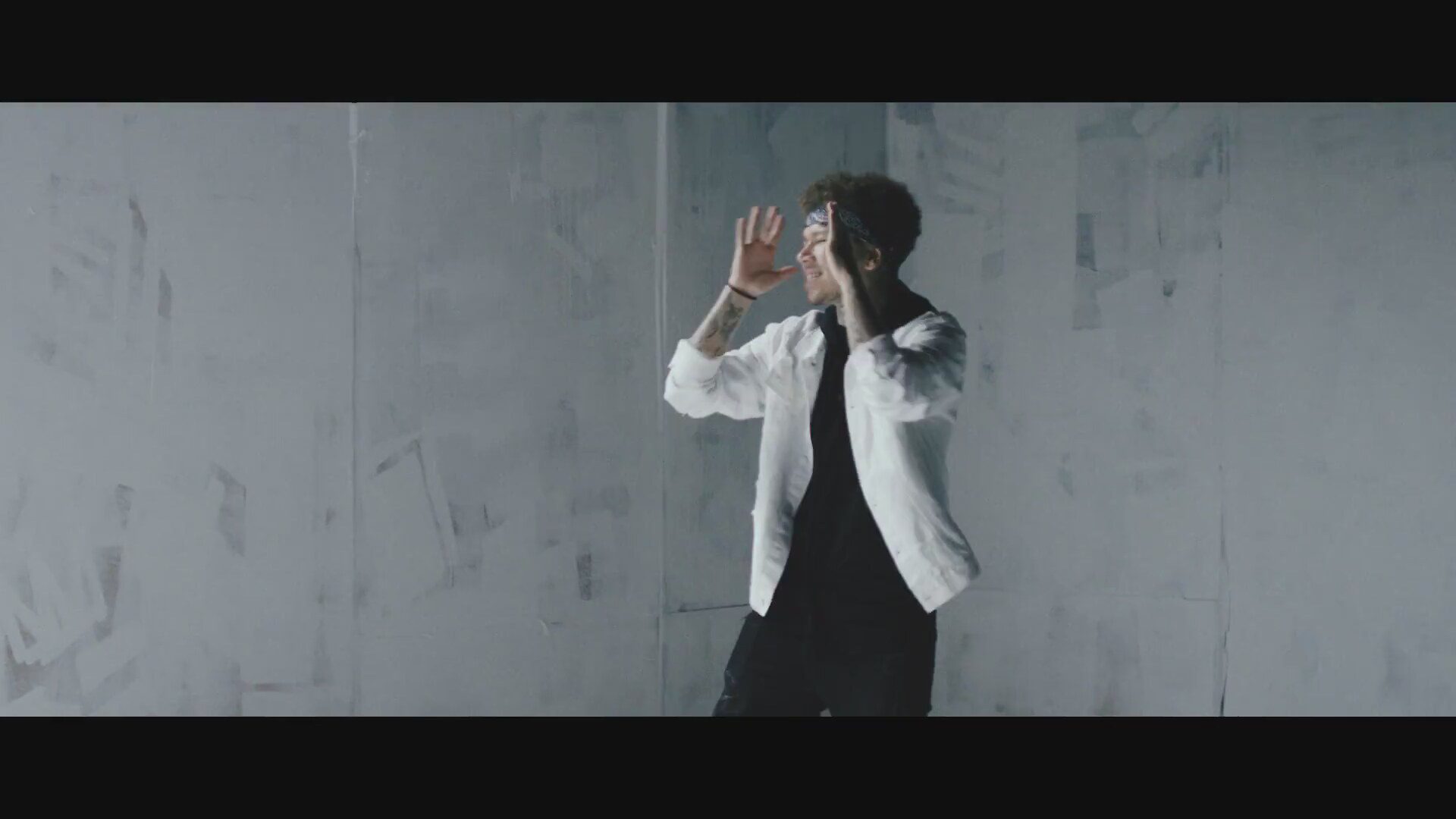 Directed by go-to On Point Films’ George Orozco. In the clip, Phora releases his emotions from love lost. Alone, in a room of his own thoughts, Phora express withdrawls caused by the love of a absent significant other. In conclusion, he finds closure, comes to terms with his past, and adapts a new ice-cold persona.

“Numb” is slated to appear on Phora’s upcoming sixth effort, ‘Yours Truly Forever’. The new album is inspired by the cult following of the same name the Santa Ana-native developed during his underground upbringing. In under three years, Phora has grown from an indie sensation to one of the most trending recording artist right now in the world.

“Numb” follows previous video releases in less than a month including, “Rider” and “To The Moon”. All three visual presentations are in support of Phora’s upcoming debut album under his new deal with Warner Bros.

Phora major label debut, ‘Yours Truly Forever’ is set to be available for streaming on August 18th via Warner Bros/Yours Truly imprint.