Califonria-born but Seattle-raised act formerly known as Divide the Poet arises from the underground with the new name of Diveyede and EP, titled, ‘The Infinite’.

A prelude to his forthcoming 2018 album, ‘The Infinite’ is a 5-track EP, produced majority by Smoke M2D6. Focusing on his superior lyrical abilities, Diveyede delivers a body of work filled with addressing personal experiences and clever display of conscious Hip-Hop. The EP also delivers Diveyede debut single off his upcoming 2018 release titled, “Cerberus”.

Checkout the new EP above. 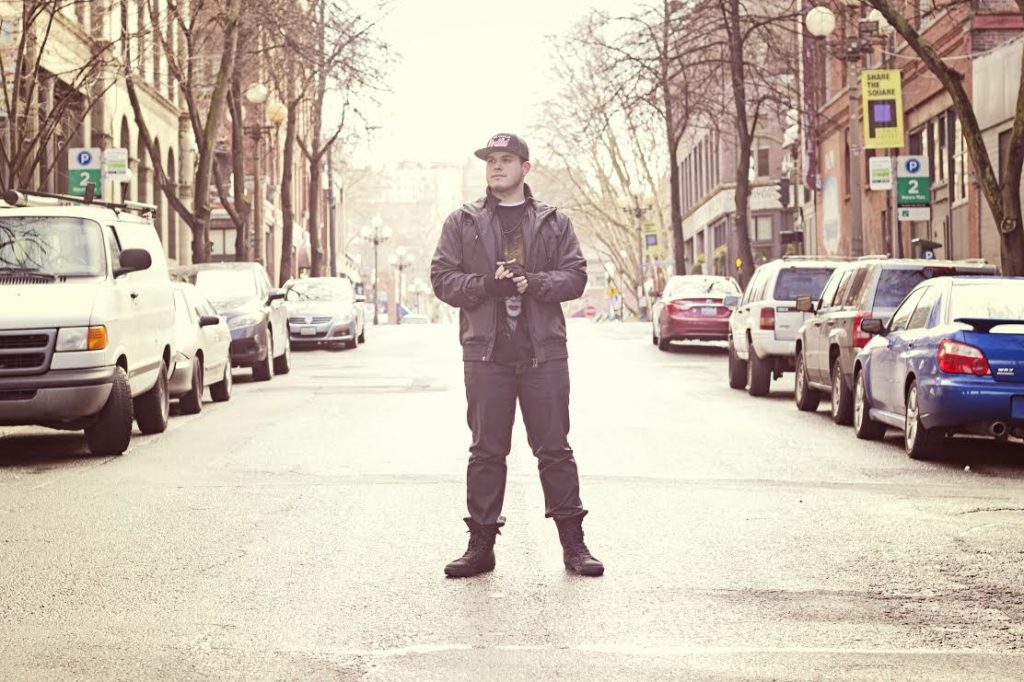