Los Angeles hopeful AQ originally had hoop dreams in mind for his future; however, found his calling in Hip-Hop after discovering he had an ear for it. Fast-forward trial and error, finding his sound, and developing a fanbase. We arrive at the release of AQ’s new commercial EP, properly-titled, ‘Transition’.

Produced entirely by K.Y., ‘Transition’ is the story of AQ going from ballin straight to rappin’. A brief but in-depth description of growing up in LA, from going to parties, dancing, basketball, and the friends who raised him. The eight-track EP has a distinct sound that mesh well together, and has the potential to become a starting point of greatness.

“I’ve spent a lot of time and energy into putting this project together and I’m so happy to share it finally. A lot of passion & emotion, you can hear it in the tone of my voice, wether it is anger or happiness. The real transition from ballin to rapping!” 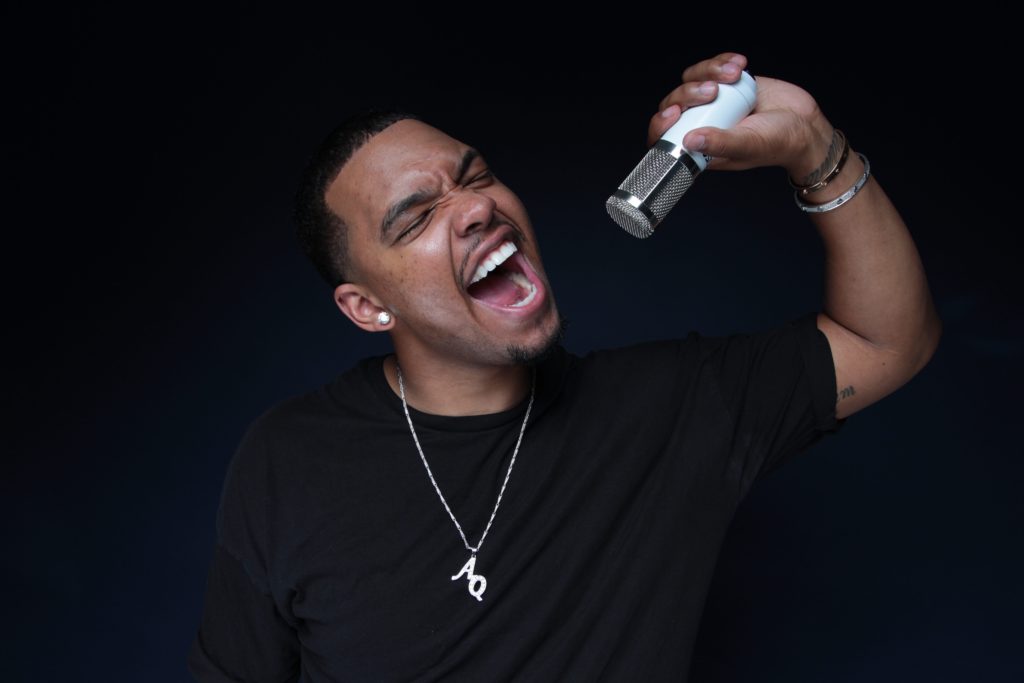