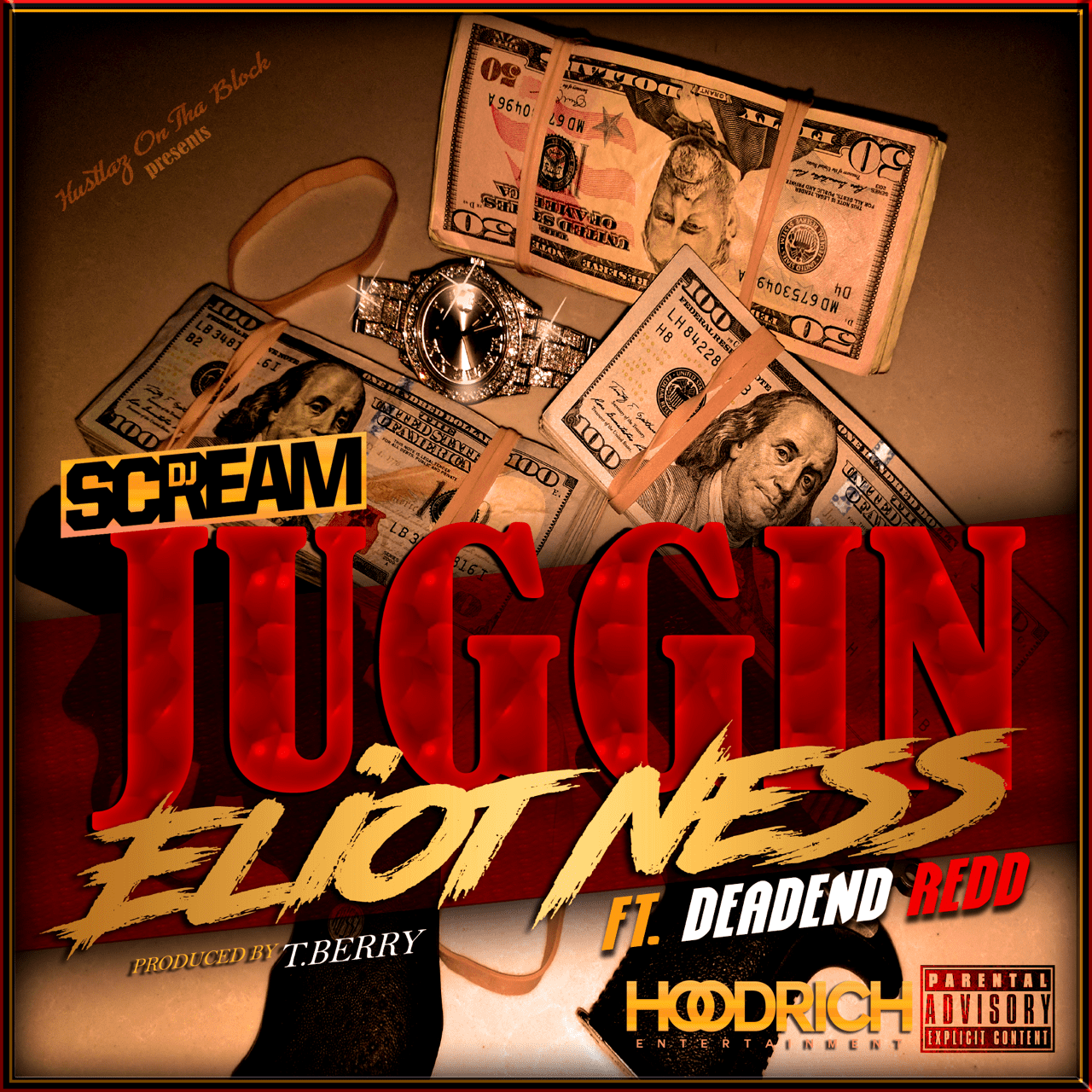 Eliot “Hydro” Ness has released numerous mixtapes with industry heavy weights such as Paul Wall and Scarface, he has also been featured on projects with the legendary Wyclef Jean and has been featured on MTV and VH1. Now he follows up his previous successes with his hot new single “Juggin”. “Juggin” is now available on iTunes.

While hailing from a city known for his signature chopped and screwed style, Ness focus on the creative wordplay that will hustle him to the top. Can the Lone Star arise to the top? Hit the play above and find out.