Runway Richy – I’ll Be There (Video) 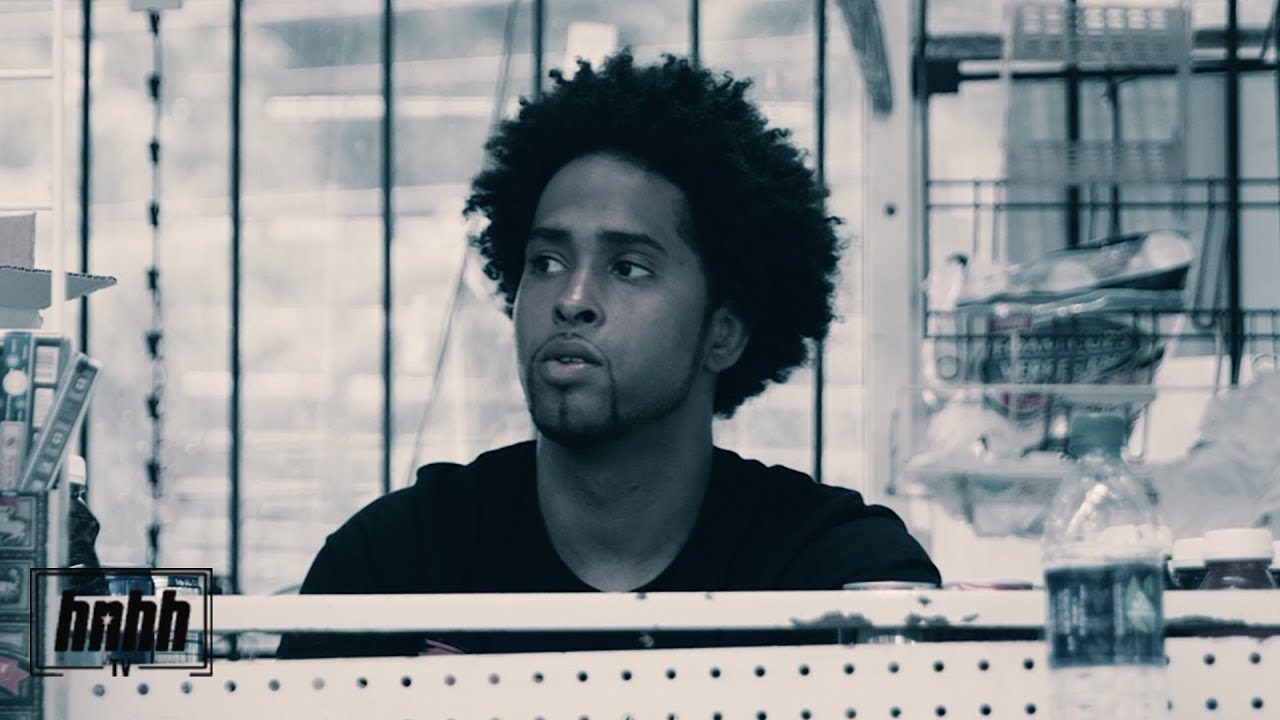 With nowhere to go but up, Decatur, GA recording artist, Runway Richy has crafted his rocky journey into a catalog of street tales – songs that speak to those struggling for a better way. Runway Richy is a runway success and continues to climb the journey of recognition with the release of his new music video, “I’ll Be There”.

Off his upcoming China Cafeteria 2.5 mixtape, “I’ll Be There” shows Runway Richy guides the young hustlers, advising them to put aside petty beefs and instead be there for their friends. His most prolific and personal visual presentation to-date. Directed by Chase “DJ Southanbred” Walker.

Richy on his new video:

“For me, the most personal track from my new project China Cafeteria 2.5 is definitely ‘I’ll Be There.’ It’s a real touchy song for me. I started the record thinking about how one of my homeboys Twin from the six got killed. I was just pouring myself out with the first verse and as I was working on the second, my manager finds out they just found Peanut Da Don dead. He was one of the newest members of Hustle Gang. We were cool and I was literally in the studio with him just 2 days ago. All of a sudden, I just went blank. So I crumbled up my verse and spit the second freestyle.”

Watch Runway’s continued rise in the new video above.