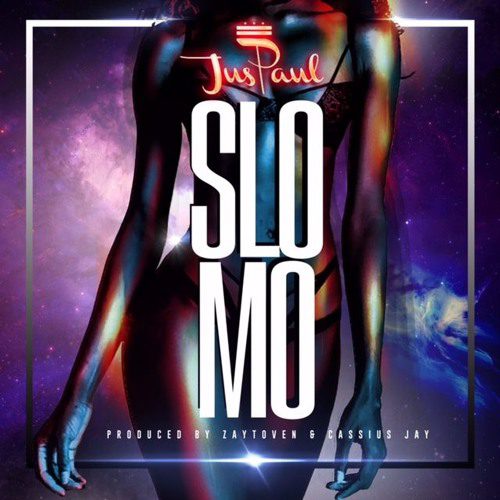 Washington D.C.-native and former lead of popular Jazz group The BlackByrds Jus Paul breakout on his own with his new radio friendly single, “Slo Mo”. Jus takes a trip to the ATL to link with award-winning producers Zaytoven (Gucci Mane, Migos) and Cassius Jay (Young Dolph, Wale) to crank out a bonafide hit.

Set to climb up the charts immediately, “Slo Mo” is a product of the great chemistry among the three. Infused with elements of all genres with Jus Paul supplying a catchy melody, hook, and verses to make it a top 40 must-have. The perfect introductory single for Jus Paul’s mainstream presence. “Slo Mo” is scheduled to appear on Jus Paul’s forthcoming EP release properly-titled, “Gentle Savage’, arranged to be released later on this year on all major streaming platforms.

Listen to the hot new single above.