The track is the first offering from DJ Envy’s upcoming studio album, ‘Just A Kid From Queens’, which is currently set for release in early 2018 on Commission Music. The album will feature collaborations from a slew of Envy’s friends and hip-hop A-Listers, such as, Chance The Rapper, Nicki Minaj, Big Sean, 2 Chainz, with a lot more surprises to be revealed along the way.

Hear the new single from DJ Envy below, courtesy of Soundcloud. 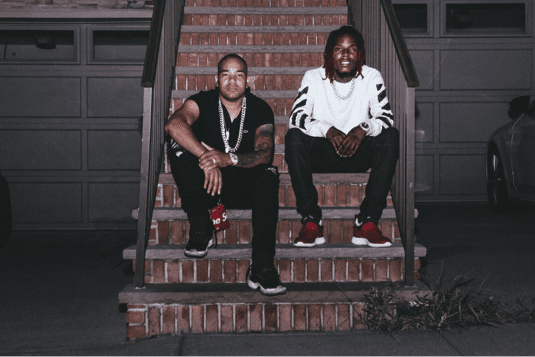