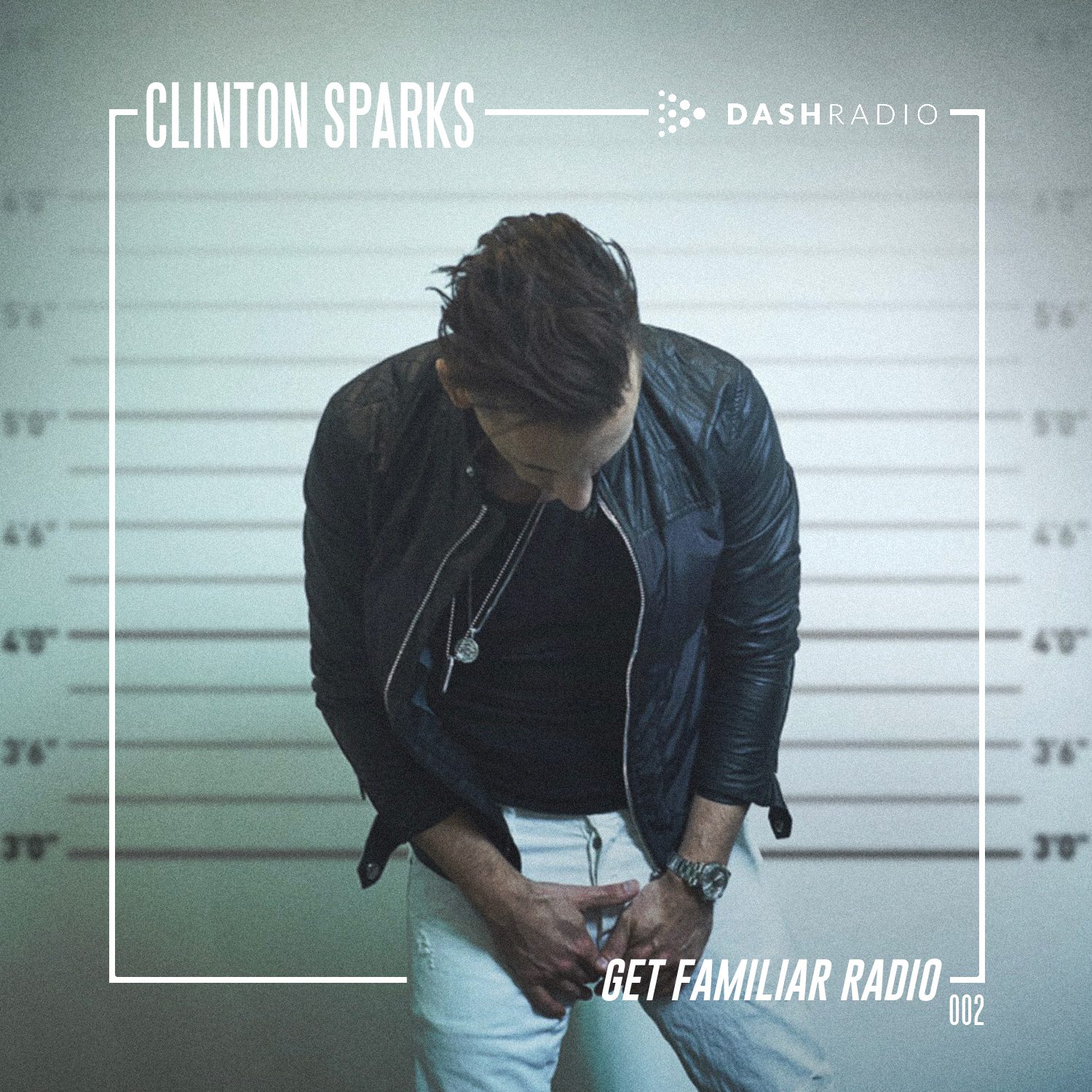 The debut episode of Clinton Sparks and Dash Radio’s new deal was a massive success filled with a mix of some of the hottest songs blended perfectly in a hour-plus long mix. Back with a second episode, Mr. Get Familiar continues following the same formula of success with a stacked collection of hits including new music from Ty Dolla $ign, 21 Savage, Goldlink, DJ Khaled, Cardi B, and more.

The second episode also features legendary actor Samuel L. Jackson who stops through and drops an amazing speech including lines from his infamous scene in the classic film, ‘Pulp Fiction’. Blessing Clinton Sparks with the title of the greatest in the following message:

The path of the righteous DJ is beset on all sides by the inequities of the selfish and the tyranny of the wack DJ. Blessed is the DJ, who in the name of charity and good will, shepherds the weak through the valley of darkness, for he is truly his brother’s keeper and the finder of lost children.

And he will strike down upon thee with great vengeance and furious anger those who would attempt to poison and destroy his brothers. And you will know his name is Clinton Sparks, when he lays his vengeance upon thee.

For he is the greatest DJ.

He is Clinton Sparks.

Filled with unreleased tracks and the hottest new songs, check out the complete hour long mix above, courtesy of Soundcloud.