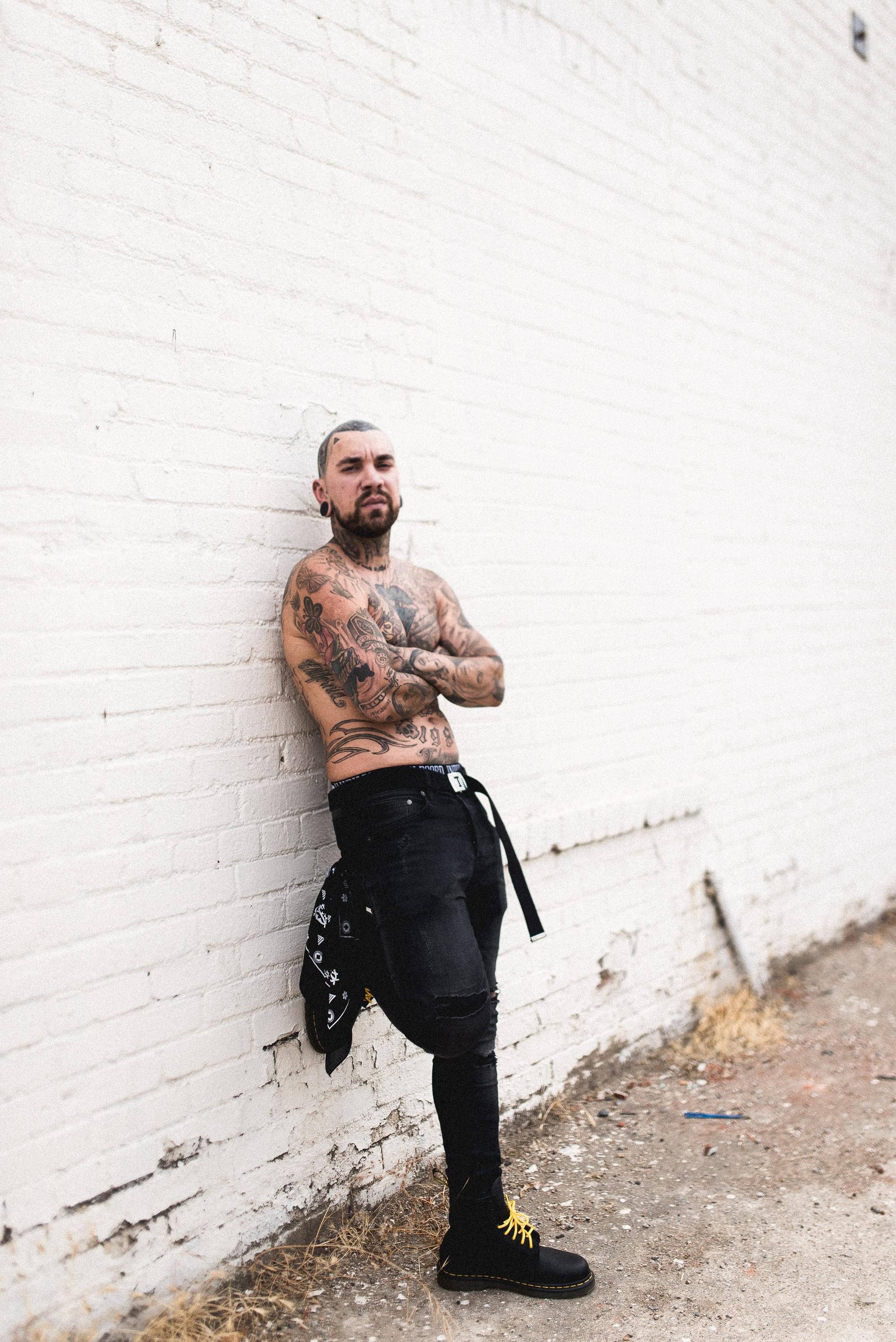 West Coast recording artist Hi-Tone has developed a tremendous buzz throughout 2017 and has been on the radar of Billboard Magazine. Today, he shares a new video for his song, “The Voice” off his debut album, ‘Price of Admission’.

Produced by Steelz and shot by Matt Alanzo, Hi-Tone gets a lot off his chest in the new visual. Backed by his cartel of supporters, he gives his two pennies on West Coast radio, Music Industry Standards, and the difference between indie and signed recording artist. With a respected take and sold out show support, Hi-Tone surely proves that his time is now and the world is taking notice.