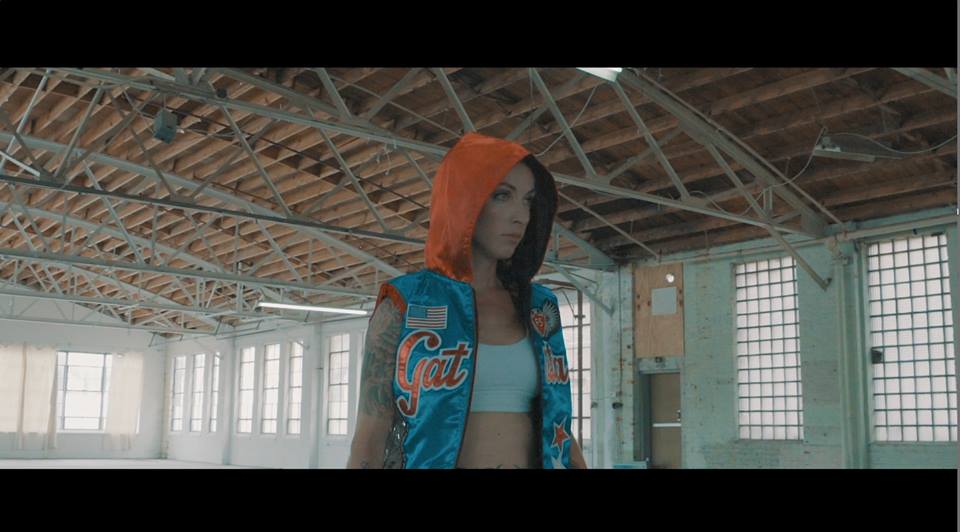 New Jersey duo Epoch Failure has been skyrocketing to the top of Spotify’s popular indie discovery scene with their new inspirational anthem, “Warrior’s Hymn”. Today, the Urban Pop duo of Nick Young and Billy Joe Marrero continue the inspiration with the release of the song’s official music video.

Director Patrick Tohill delivers a stunning and literally fist-pounding video as it portrays the fighting spirit inside a warrior getting ready to do battle. Nick and Billy supply the chant and fierce solo shots as a beautiful female fighter moves to the rhythm of the song that will inspire anyone to fight, no matter the situation. The fighter’s fist tell a story of victory that the world can relate to perfectly.

The video stars popular Muay Thai fighter Ashley Burns. Burns shows off her fighting spirit with a fury of combinations on the bag. Along with being a fighter, Burns is a former rock star of her own, once in a local Nashville band, Trampskirts on Supernova Records. Ashley is a fighter out of Nashville’s Sidthilaw Muay Thai.

Epoch Failure on the Video:

“Warrior’s Hymn follows the inspirational themes that we’ve been putting out since our first single. Musically, we took some elements of the trap music that’s playing on the radio now, and then blended and blurred with other styles to make it our own. The theme addresses that time, in the natural progression of pursuing a goal or dream, when someone comes into their own and starts to realize their worth and full potential.”

“The lyrics are meant to wake up the warrior inside each of us, so we can face the “battles” in our own lives, and go after our dreams. There’s so much satisfaction when you achieve your goals by facing your fears and running the gauntlet. Do things your own way, stay true to yourself, and don’t depend on anyone else.”

“Warrior’s Hymn” and previous Epoch Failure tracks are collectively nearing 1 million total streams while the duo continues their climb to the top of the indie scene. 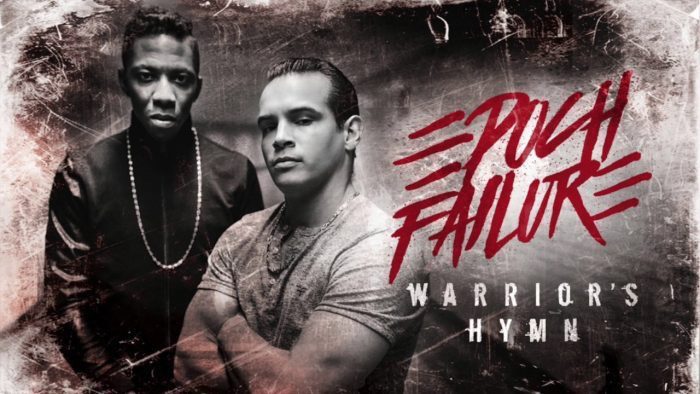