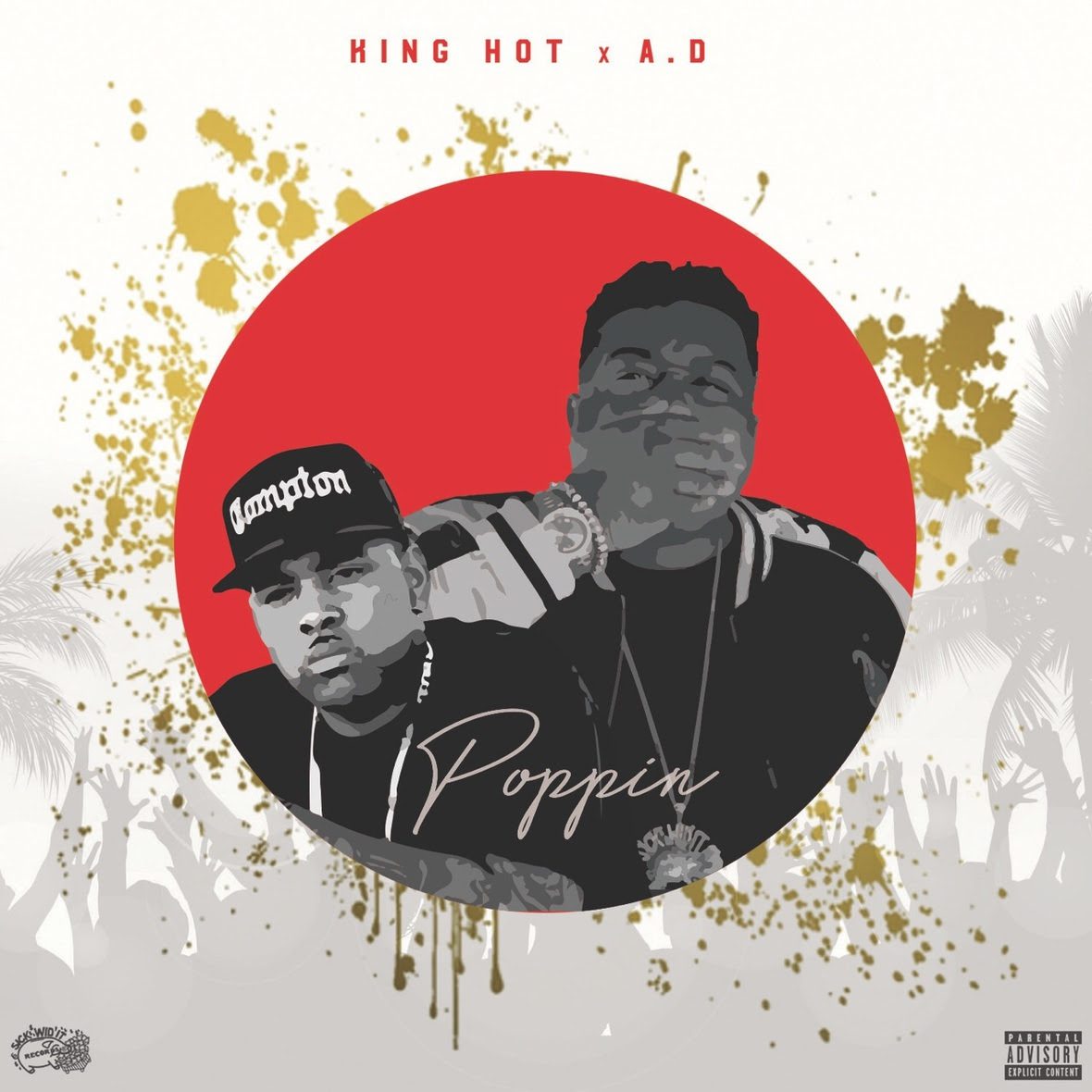 Sick Wid It Records (owned by Hip Hop entreprenuer E-40) artist King Hot is up next and has been given the stamp of approval by the Bay Area Hip Hop Ambassador himself – E-40. The California native recently linked up with Compton rapper A.D. for his new single and visual, “Poppin.”

The track is the first to be released from his upcoming album “Cubby Face Maniac” due out next month.

In the video, Hot and A.D. keep all eyes on them as they link up and hit the streets of Las Vegas – delivering nothing but bars straight to the camera.

Watch and stream “Poppin” above. 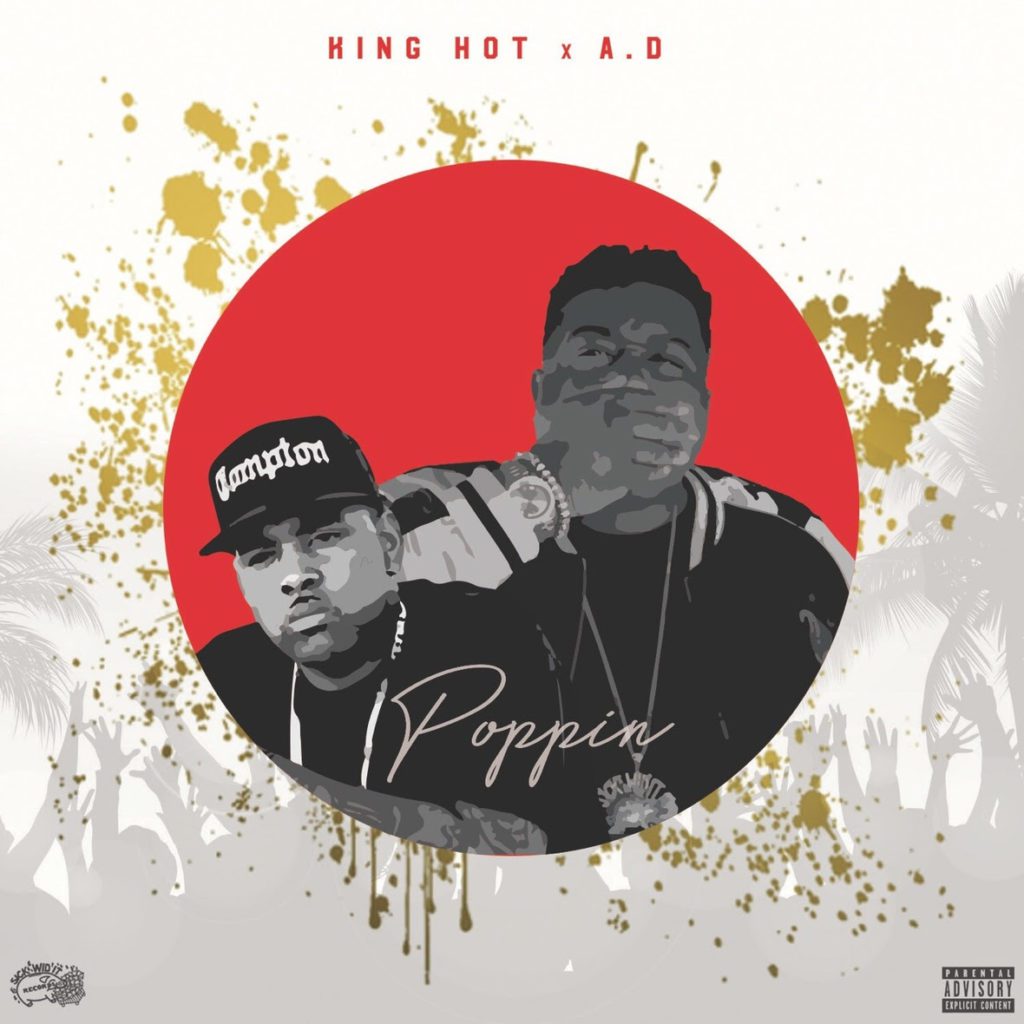