McKinley Ave – “Get Out Your Feelings” Ft. Problem 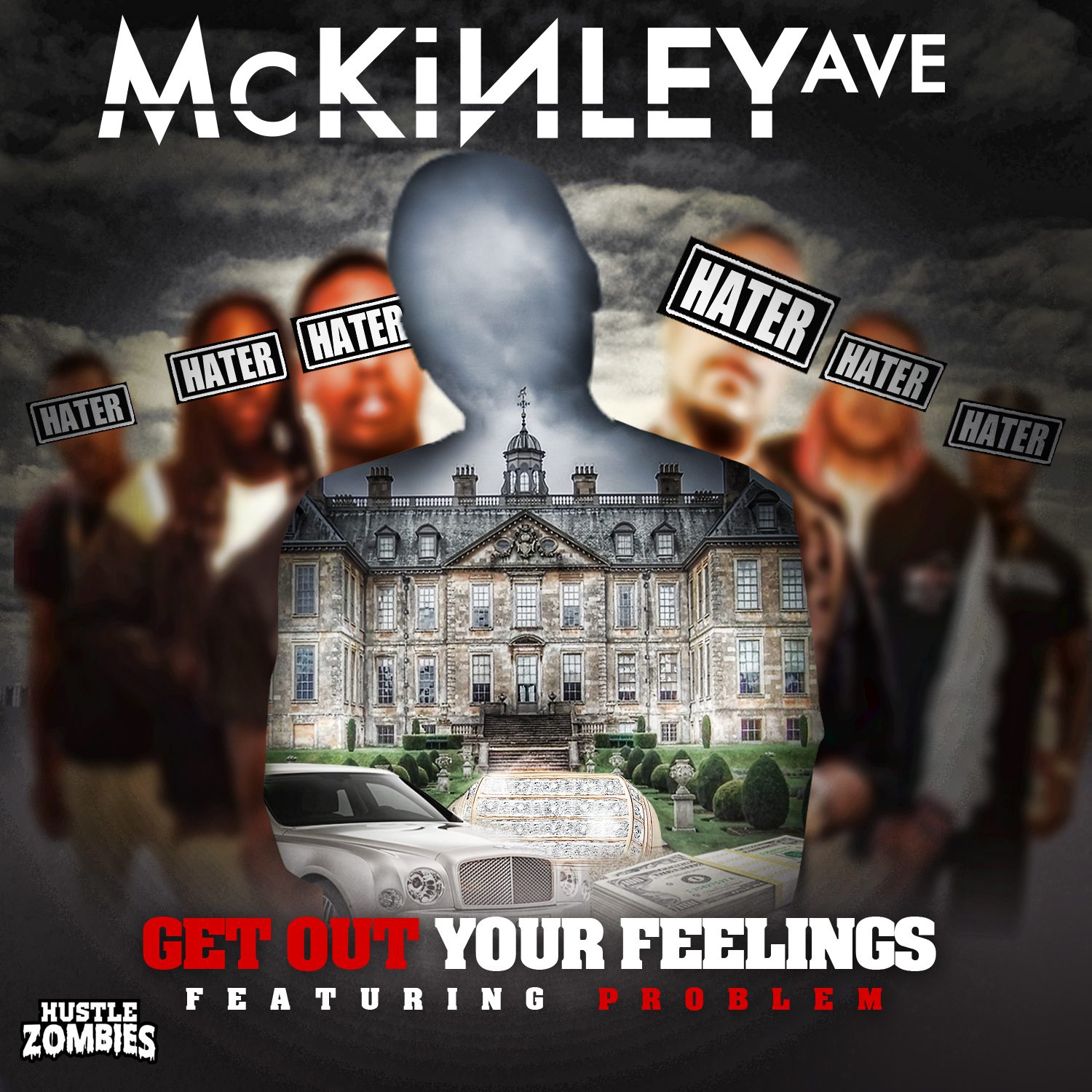 L.A. recording artist McKinley Ave. has been making himself a trendy new artist throughout 2017. Getting newfound fans ready for his sequel project, ‘Did Dirt To Lay Pavement 2’ coming this December. Today, the Watts-native links up with Compton’s finest Problem for his new in your face single, “Get Out Your Feelings”.

The new single is off McKinley Ave’s upcoming 15-track album and puts haters on blast for not wanting to see the up-and-comer make it. The song is armed with a smooth, mellow flow and a go-getter mindset. Unleashing an impress duo of verses while Problem slides in with his signature Compton lingo and flavor that helps both shine as they stay in pocket the entire 3-minutes.

McKinley’s finds certification through his stellar production resume including collaborations with greats Cam’ron, Beanie Sigel, and Eve. ‘Did Dirt to Lay Pavement 2’ will feature an all-star cast along with breakout cuts like this new as the perfect gift for the holidays.