Realname McCoy – “Somewhere in the Tropics” 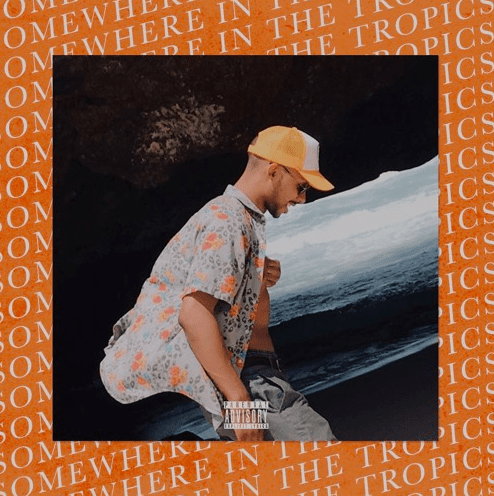 Realname McCoy is an up and coming artist whose sound rivals other rappers on the rise. Fans say his distinct vocals and playful lyrics have established him as one of the ones to watch. As a former member of D.C.’s popular rap duo, Beyond Modern, he gained notoriety and coverage as one of the best underground emcees from several outlets including: Refinery 29, Brightest Young Things, and Respect Mag.

Now venturing out as a solo artist, he has already caught the eyes & ears of outlets such as Revolt TV with his single “Limbo”; being one of their “Spotlight on Revolt” artists. Fans are anxiously anticipating Realname McCoy’s upcoming project, a collection of songs full of stories and experiences he fondly refers to as being “loosely based on women”.

The buzz track “Somewhere in the Tropics” is an uptempo club track produced by Sur Jazz.

“I was stuck living domestically in America since escaping the 1991 Mount Pinatubo volcano eruption in The Philippines. I started feeling the need to escape life in my everyday bubble, so I recently got myself a passport and have been taking full advantage ever since. The picture in the cover art for this song was taken while I was in Aruba earlier this year.”