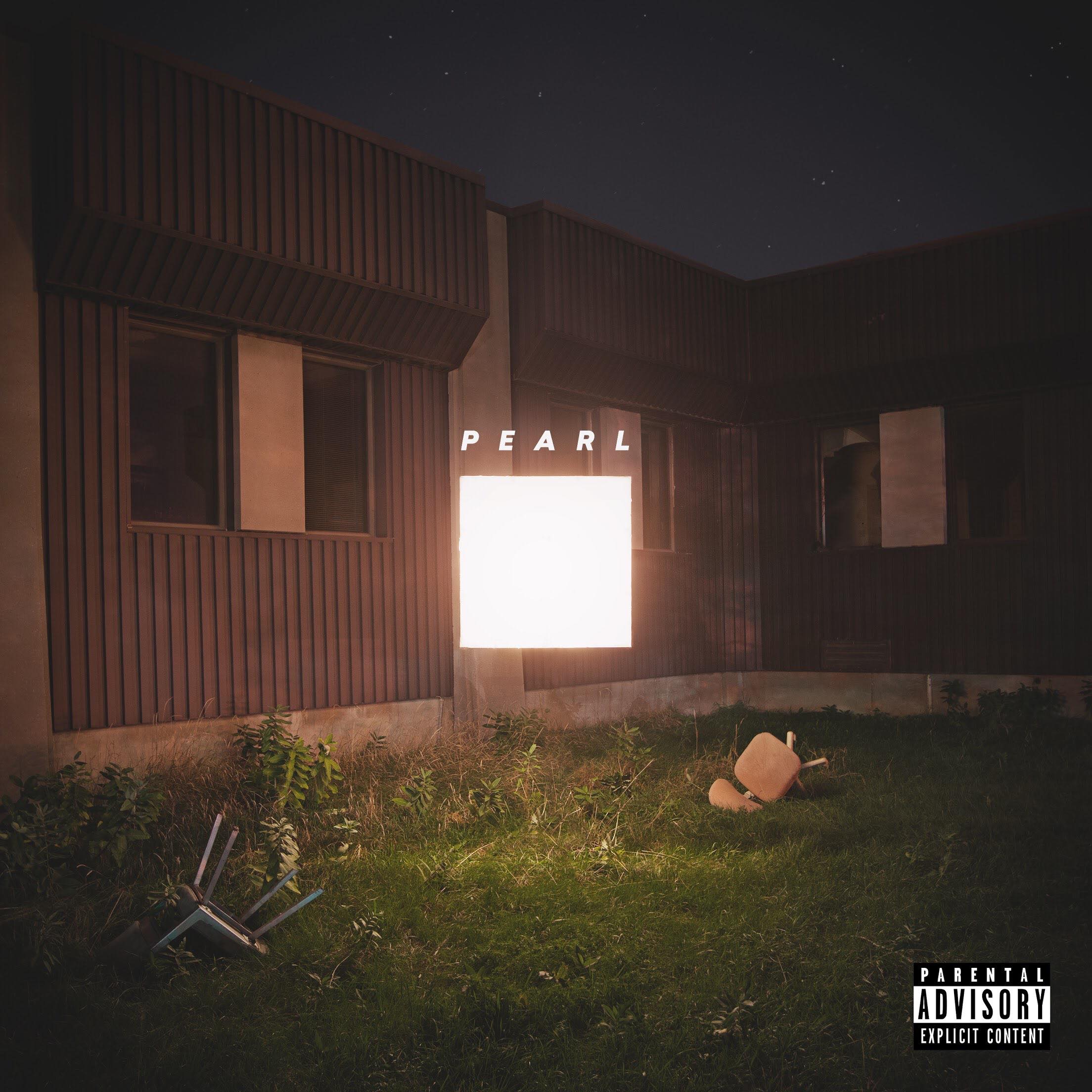 ‘Pearl’ is Inspired by heartwarming summer days down at the beach. While the road to making ‘Pearl’ with producers Elan Wright, Nima Skeemz and Darius Rios was not as smooth as originally planned. To Dave, it became a true labor of love.

He explains in recent interview:
“It’s been a long journey making this album. So Elan, Nimon, Darius and I pretty much created the whole project. Then I lost my laptop with everything and we had to start again from scratch. We locked ourselves in the studio and with no time that summer to hit the beach, we created feel good music that took us there. And after all that, the end product is this luminous Pearl… it started off as a grain of sand and transcended into a beautiful, rare gem.”

On ‘Pearl’, Dave B combines Hip-Hop, Jazz, R&B and Funk elements with vocal versatility, lyrical dexterity and boundless creativity in his latest effort resulting in a multifaceted lustrous album.

Breakout songs on the new album include, “Sweetest Thing”, “Scrolling”, and his Mom-featured, “Dreamboy”.

Dave will also be closing out the year on a very special note when he performs with Macklemore for his hometown show in Seattle on December 23rd.