OG Cuicide Ft. Lil Half Dead – “If You Really Want It” 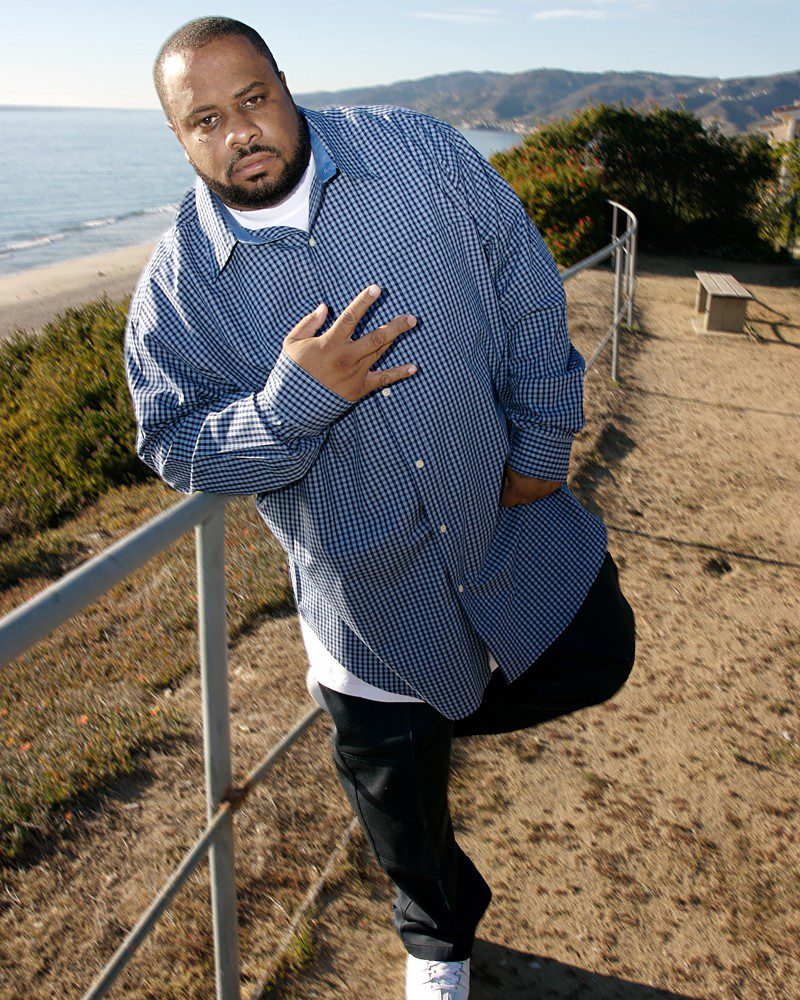 Compton, California legend OG Cuicide has had a very impactful 2017 as both a recording artist and activist for Suicide/Depression awareness. The suicide survivor is gearing up to hit 2018 with no breaks has he recently announced a new album coming at the top of the year. Looks like the album has sprung a leak though. A new track from OG Cuicide has surfaced yesterday properly-titled, “If You Really Want It”.

The new leak features legendary Snoop Dogg/Dogg Pound affiliate Lil Half Dead. OG sends out positive vibes as he tells his story of how the legend came to be. Inspiring fans through his journey that you can overcome anything if you grind and have to simply have faith. “If You Really Want It” was produced by Aceman and is off the cutting room floor of OG Cuicide forthcoming project currently untitled.

OG Cuicide is a well-known figure on the West Coast, collaborated with several West Coast legends including Battlecat, Kurupt, and many more. OG Cuicide is the uncle of popular new West Coast artist A.D. (“Juice”). A known activist, OG Cuicide has helped suicide-risk individuals all over the world through his story, counseling, and music. Early 2017, OG Cuicide alongside A.D. spoke on his story with Los Angeles Fox 11, shown here.

With so many musicians turning to suicide, it’s artists like OG Cuicide we all need to support in passing on the positive message of help.