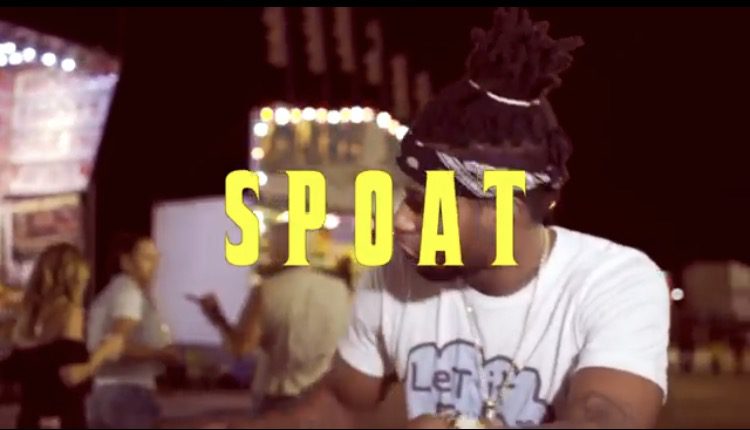 After a successful run with his mixtape “Determination 2” which was released back in June of 2017, Spoat returns with visuals for his new single “Take Time”.

The video for the new vibe hit of the year was shot by Face Off Visuals. Spoat take fans to the circus for some games and hardcore street gospel. Spitting a vicious series of motivational verses addressing his own demons the best way he knows how; lyrical therapy. “Take Time” is the first visual release from Spoat’s latest project.