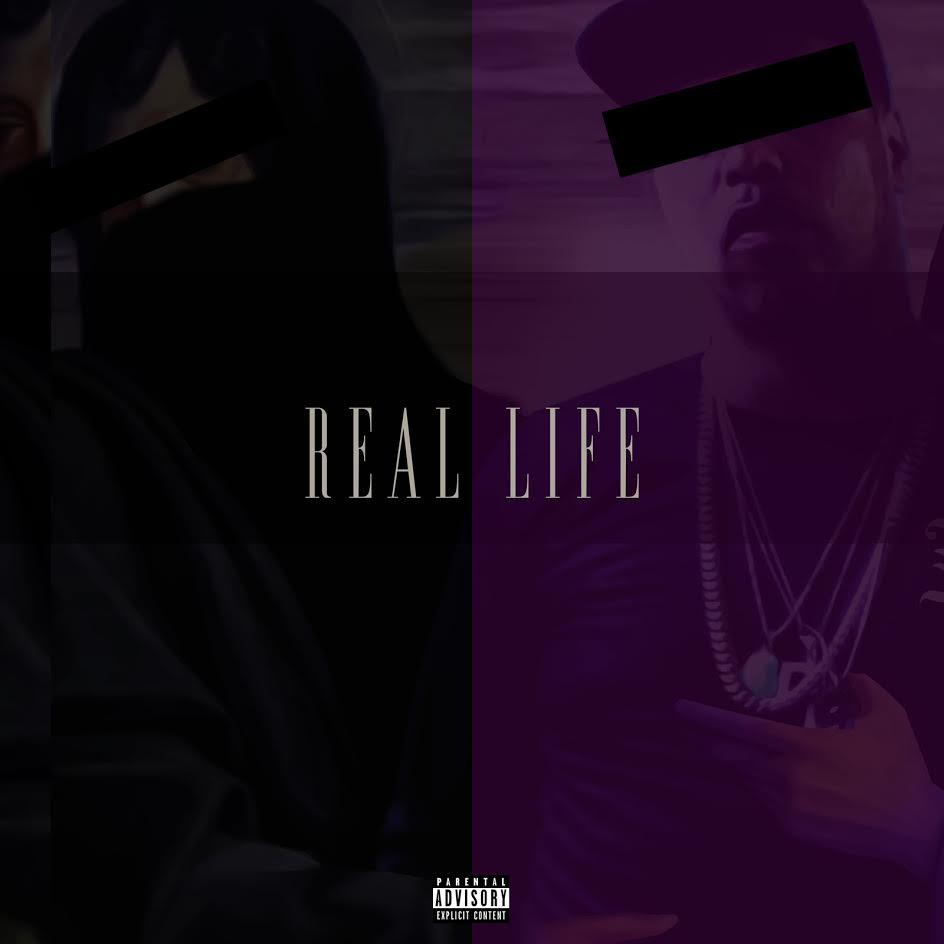 Axel Leon brings Bronx infused trap vibes with his new single “Real Life” off of his just released Juicus Christ Album. The song, produced by NaviBeats, showcases Axels versatility in being able to stay in tune to the trendy sounds but still release sharp lyricism from his street rap style as he rises from the underground Bronx hip hop scene. “I’m a street n****a just trying to get my fans excited about this music I’m making and this track has that vibe,” says Axel. Visuals for Real Life are dropping soon with a sneak peak up now on his Instagram @ImAxelLeon.