Lil Jamez – “Too Much Money” 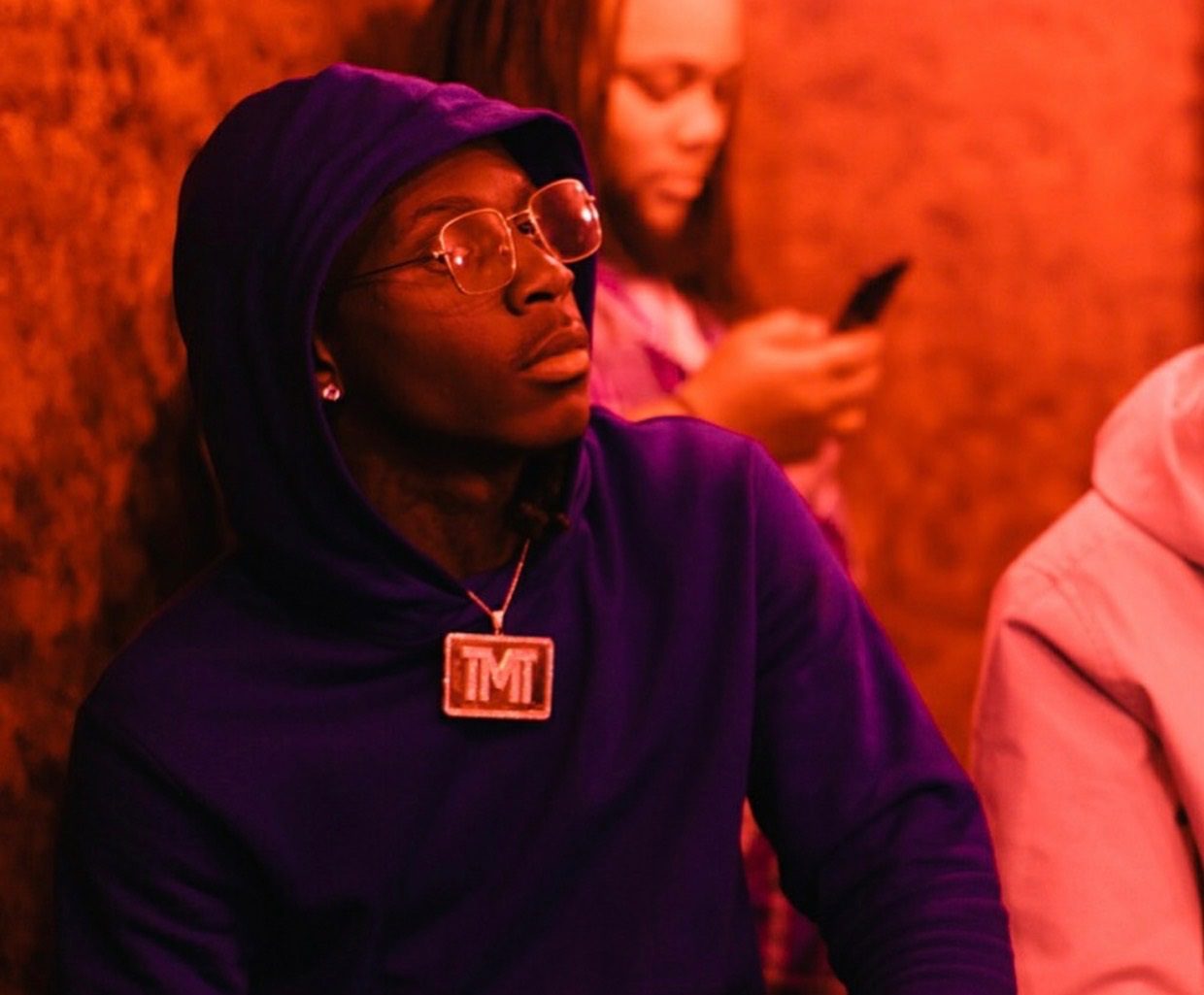 With Boxing in his rear view, World Champion undefeated boxer Floyd Mayweather focuses his future on several other business ventures, one being the music business. Not being a recording artist himself but promoting and distributing new artists under his The Money Team record label. The first act to debut the TMT brand in music in rising Minnesota recording artist Lil Jamez. Today, we see if Floyd is as good at picking recording artist as he is opponents with Jamez new video, “Too Much Money”.

In the video, Lil Jamez touchdown in his hometown in the new Ferrari. Checks up on his crew and spreads the generous love that comes with success. After a brief stay in Minnesota, Lil Jamez touchdown in Las Vegas to handle business. Throughout his stay in Sin City, Jamez is greeted by fans as he stops and takes pictures with everyone. Meanwhile his boys back home are being questioned on the movement of Lil Jamez by Police.

Lil Jamez signed with Floyd’s TMT back in 2016. Jamez was featured several times as the future on the Mayweather brand on episodes of the award-winning documentary series Showtime’s 24/7. Backed by one of the biggest names in sport. Lil Jamez future looks very bright following the new video release.