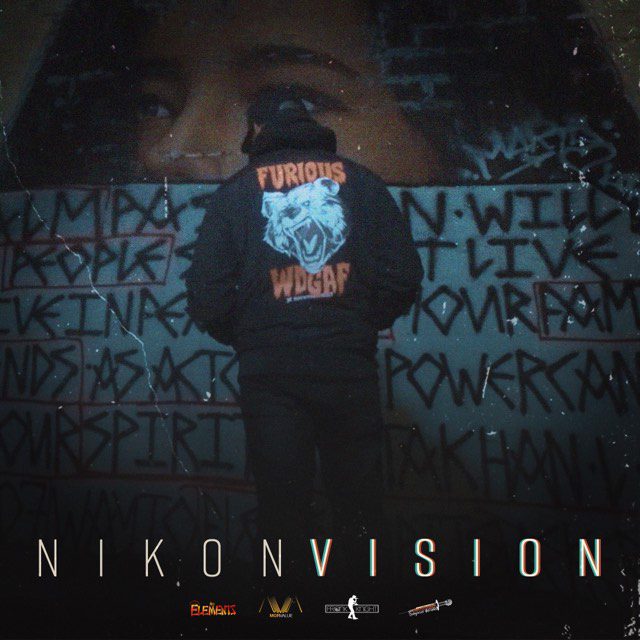 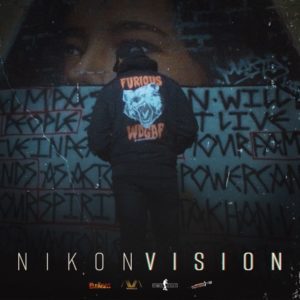 A remake of the popular “Icon” cut by Jaden Smith, MorValue Entertainment backed standout Frank Knight delivers his visual for Nikon Vision. As raw as his lyricism, the visual takes us to the essence of his creativity. Frank Knight meets all expectation as he flows effortlessly over the instrumental dropping his witty observation of what many call “pop culture.” Not one for a popularity contest, Frank Knight offers Hip Hop to those who have requested. With the new-year amongst us Frank has announced plans to drop off his Free Lunch debut follow up Est.76, which features smash single, IKno3.