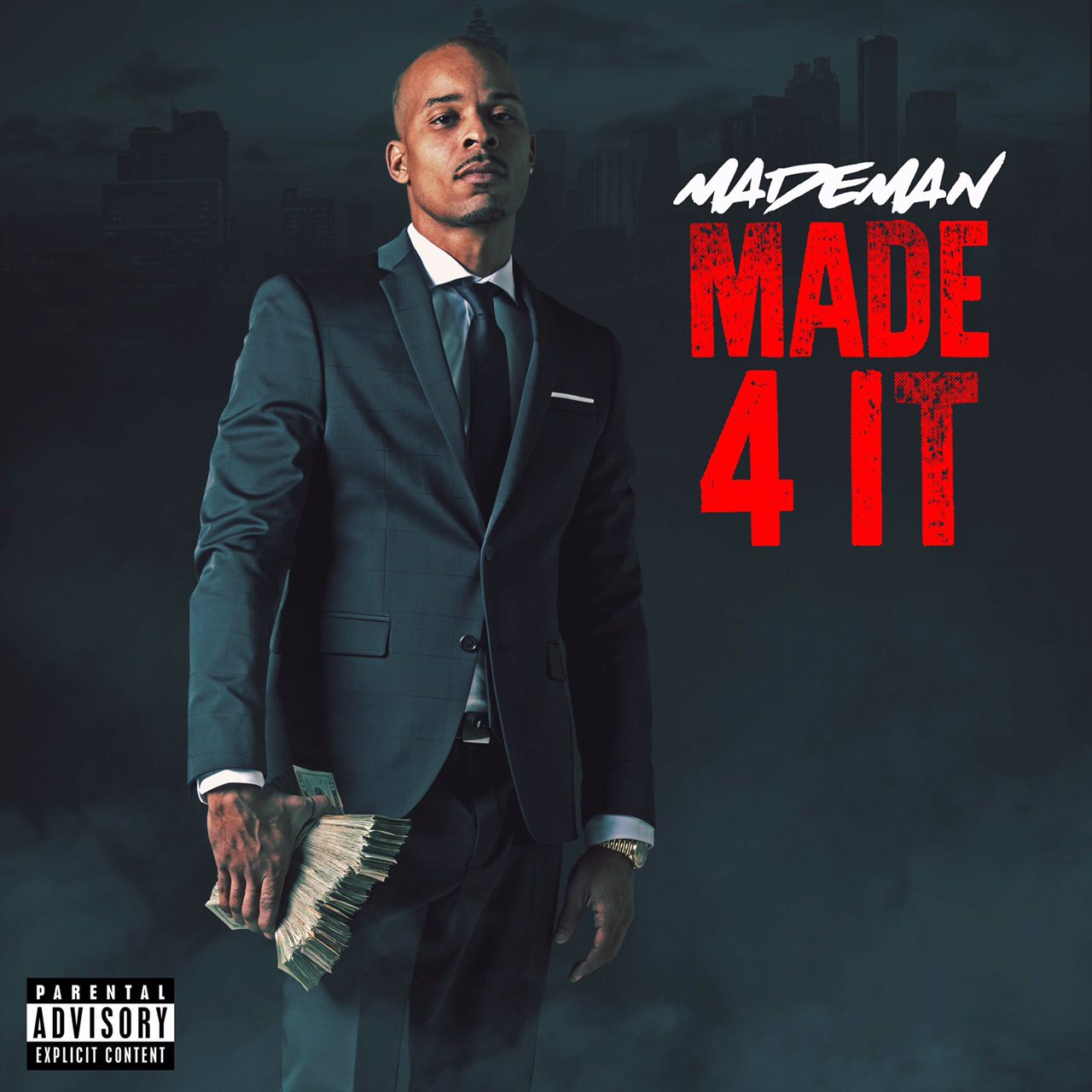 Atlanta continues to reign Hip-Hop in the new year. As more an more new stars arise from where the players play, jump ahead of the pack is Made Man with his high-profile new visual, “What U Had”.

Directed by GT Films (K Camp, Gucci Mane), the video depicts an unexpected home invasion as Made and his Bonnie is surprised by an armed assailant after a successful transaction. Throughout the video’s twist and turns, the conclusion is an unexpected bang. The video co-stars popular new face Carlisa Love.

“What U Had” is off of the latest Made Man album, ‘Made 4 It’. Originally released back in October, the 13-track project features a high profile roster of guest appearances including Atlanta elites Skooly, Money Man, Tasha Catour, and 1/3 of the Migos Offset. Alongside the guests, the album features production from Dun Deal, Ricky Racks & Ferri, Trabeats, and Yung Lan.

After the video, stream Made Man’s latest album, ‘Made 4 It’ via Spotify.