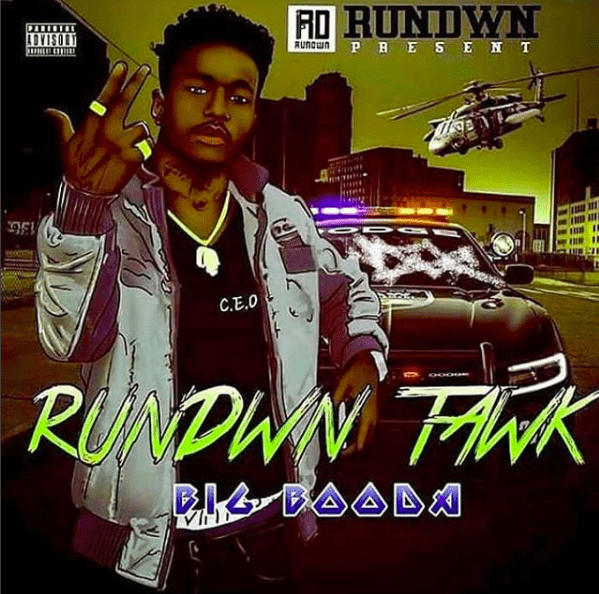 Featuring guest appearances from Macky and Shay Fiyah, the 13-track tape is inspired by the recording artist’s upbringing in the Nation’s Capitol. DMV-native reflects on the struggles, the prestigious music scene, and more.

Since arriving on the scene in 2011, Big Booda has been known for his versatility and commitment represents the true definition of pure talent at work.

Listen to the new mixtape now, courtesy of Spinrilla.