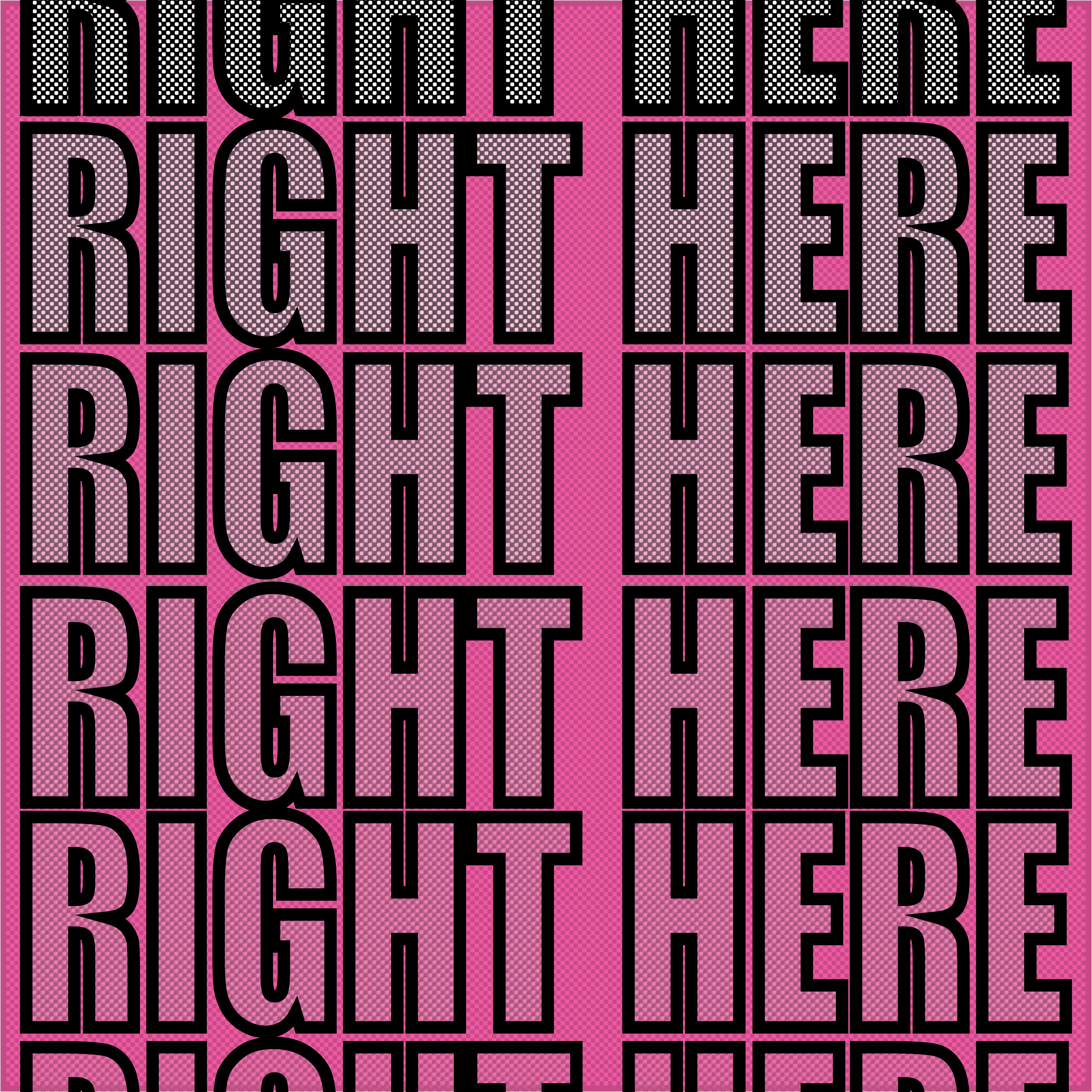 ​You​ ​may remember Kevin’s production and vocal skills on A$AP Rocky’s breakout track, “Peso,” which launched A$AP into the national spotlight.​ ​It is obvious that with the release of “Right Here” that​ ​Andreas is taking a ‘no rules approach’ to his songwriting as he manages to take many of the elements of contemporary music and create his own signature sound.​ ​

Kevin​ ​is​ ​currently finishing up his debut solo LP​ ​which will be​ ​released​ ​in the coming months. The new single​ ​”Right​ ​Here”​ ​and the forthcoming album is poised to launch Andreas to a larger audience and continued success.​

​With “Right Here” Andreas has released one of the most unique and intriguing new singles that we have heard in a very long time. We hope that this enigmatic artist will keep on creating content that does not fit into any particular box.

Listen to the track above.