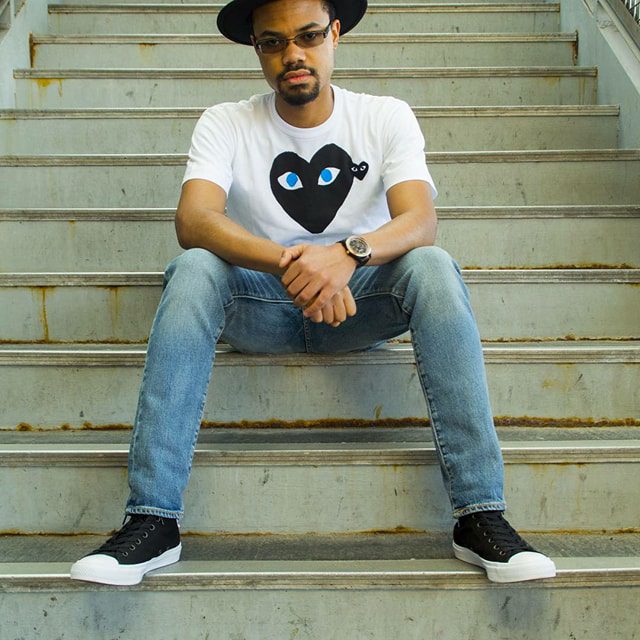 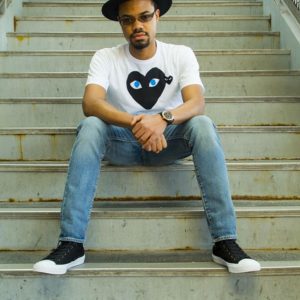 NYC Hip Hop purist Scorpio P has dropped that accompanying visual for what many consider the most monumental record of his career to date. Titled, Mother’s Son, the track was released Q4 of 2017, and has fueled the momentum and acclaim surrounding his Street Food EP released Winter 2017.

Taking time to acknowledge and celebrate the plight of the most important person in the reproductive and nurturing process – a mother, Scorpio uses his lyrics to describe scenarios that embody the sheer fortitude and overcome that is pivotal in the lives of great women, and mothers. Taking to task, those who disrespect or transgress against Queens, Scorpio reminds us all that it is imperative to elicit gratitude when thinking about the love and life of a mother.