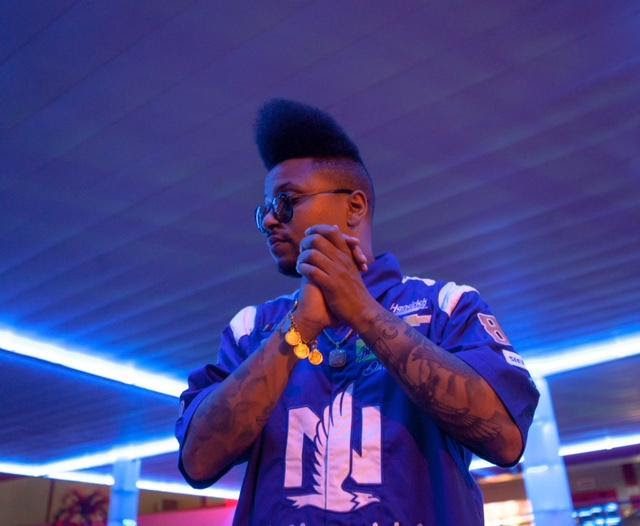 One half of the Space Invadaz which is apart of Talib Kweli’s label Javotti Media, Speed Walton has reinforced underground hip-hop with his eccentric lyricism and versatile flows; pairing eclectic samples with amusing and conscious rhyme schemes.

“Black Mozart” is the first release off Speed’s album and is a great introduction to Speed performance of shrewd and cultured rhymes maintains golden-era techniques while carving a creative outlet for the succeeding hip-hop generation.

Real Name Speed is due out later this year and will be distributed by Empire Music Group in partnership with Shafiq Husyan (Dove Society) and Galaxy Enterprise.